Greg Glassman was born with polio. He physically coerced his body to become capable of gymnastics in his teens only to hurt himself permanently with a bad dismount on the rings. Now plagued with the onset of arthritis in middle age, haggard and out of shape, it is hard to believe that he is responsible for the chiseled physiques of thousands of men and women all over the world. On the other hand, perhaps, it makes absolute sense. Nobody knows the value of fitness more than somebody who trains for the love of getting stronger and performing better every single day rather than simply going through the motions to achieve a certain ‘look’.

CrossFit: love it, hate it or be afraid of it. There is a method to this madness. Greg Glassman got the first of his many revelations for developing performance-oriented fitness right in his childhood that were persistently reaffirmed throughout his career as a personal trainer to culminate into the evolution of CrossFit – the sport of exercise. Even if you are still wary of trying CrossFit for now, you will be better off following, at least, the principles behind designing what is now a 4 billion dollar venture.

Working as a personal trainer, Greg confirmed his suspicions that people were using over half an acre of fancy equipment in the largest gyms to, primarily go into a comfortable trance. They were merely getting themselves tired at the end of the day at best. Consequently, while overestimating the value of their perceived active lifestyle, the greater part of world population is heavier than ever.

One of the earliest inspirations behind the CrossFit method is former Olympic level, US Gymnast, Steve Hug. As narrated by Glassman, he was the strongest gymnast in US in 1968. He was also merely 16 years old in that year and four years Greg Glassman’s senior in high school. Most of his strength training was an assemblage of body weight movements and bar calisthenics. The venue for his Olympic level training was the local park using metal rings and parallel bars.

While trying to get better than his fellow gymnasts in high school and working on his upper body strength, Greg claims he discovered the secret to get stronger than his competition. However, the secret was so obvious that nobody would believe him. The game-changer was a pair of dumbbells! 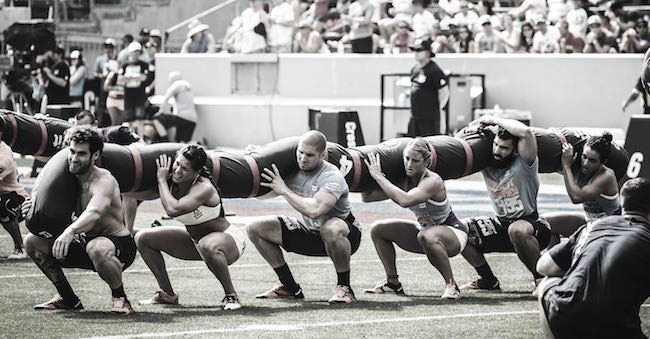 Let your body take charge and see the change follow

The signature set up of a CrossFit gym known as ‘The Box’, is void of mirrors and exercise machines. The venue comprises of bars, ropes, kettlebells, barbells, dumbbells, rowing machines, jump ropes and is largely free-weight oriented. The exercises range from Olympic lifts, Power movements, Plyometrics, Calisthenics and Gymnastics, most of which require high level of attention to detail and precision to be executed properly.

In the face of brutal criticism and allegations that state that CrossFit is neither safe nor appropriate as a form of exercise for majority population, Greg Glassman has a team of more than 80 lawyers worldwide working to protect the image of his brand. Embroiled in more than 50 lawsuits, research in exercise science has supported CrossFit so far to win every single lawsuit in their favor.

As proclaimed by many physiologists, there is no such thing as safe or unsafe exercise. It is the duty of individuals to know their physical limitations, address them before undertaking a new, physically demanding regimen, and learn to work their way around it.

Still, a firm believer in fundamental movements like squats and deadlifts, Glassman claims that if ever a physician advises against doing a deadlift, you might as well change your doctor. A deadlift is essentially lifting something off the ground and to avoid such a movement in everyday life will only set you up to get weaker over time.

Influenced by early gymnastic routines, Greg realized that while perfecting a difficult movement merely required time and practice, executing the entire series in a mere two minute routine left the strongest athlete completely spent, even though, it made them stronger in the long term.

While most people could bench heavy or run fast, few could do both. As a gymnast who loved to lift weights and rode a bicycle all the time, it being his only mode of transportation, Glassman found out that if he came across anybody who was even slightly better than he was in gymnastics, weight lifting or cycling, he considerably lagged behind his abilities in the other two activities also.

Hence, the CrossFit method started as Greg’s way, to deliver firefighters and police officers to their ‘genetic potential.’ Combining physically demanding, compound movements in a random circuit performed within a limited time for as many repetitions as possible was draining people to the point of puking all over the floor in less than an hour, yet, they were pushing their limits to come back faster and stronger post-recovery. 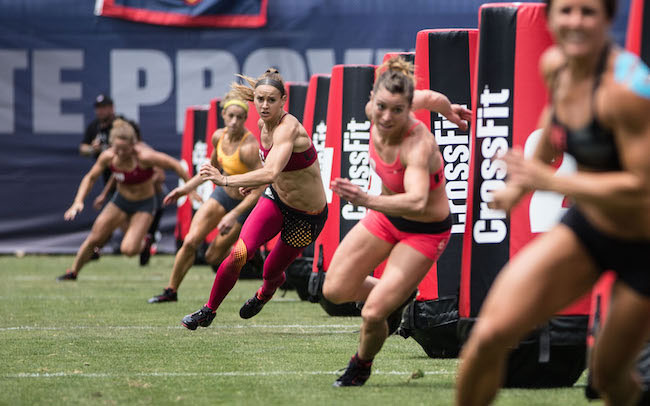 Whether you like it or not, Greg Glassman has infused a fresh enthusiasm for fitness worldwide by revisiting the caveman mindset, creating a structural set up that leaves a lot of room for raw physicality displayed to overcome unpredictable workouts.

Greg Glassman got the titles, ‘Fittest Man / Woman on Earth,’ trademarked. He insists he cannot let anybody use these titles casually considering the rigorous journey a CrossFit champion has to go through to win the games. The winners not merely have a phenomenal physique but they also have phenomenal capacities and Glassman is willing to bet all his money on them. 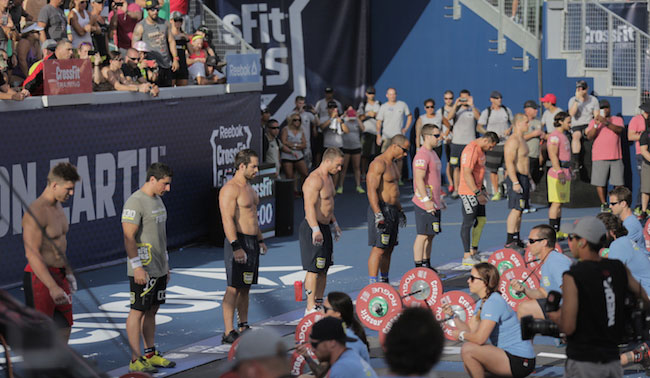 In an interview to CBS news, Greg Glassman explained that the essence of CrossFit lies in physical preparedness, for anything. Repeating the same exercises and working on the same cardio machines everyday barely covers that. Whether it is about getting ready for a war, a natural calamity, a surprise attack on the streets or sudden news out of the blue that you have Cancer, physical preparedness for the unforeseen leaves you in a better position to tackle it successfully.

To all those who are still skeptical and question the worth of all the painful effort required to sustain the CrossFit lifestyle, Greg Glassman says CrossFit is an open house for everybody. Join or leave as you please. If you are afraid of the element of risk involved in getting hurt then,

“Stay in your chair where you’re sure to get hurt, and you’ll become one of the 300,000 people that will die next year from sitting in their chair doing nothing.” 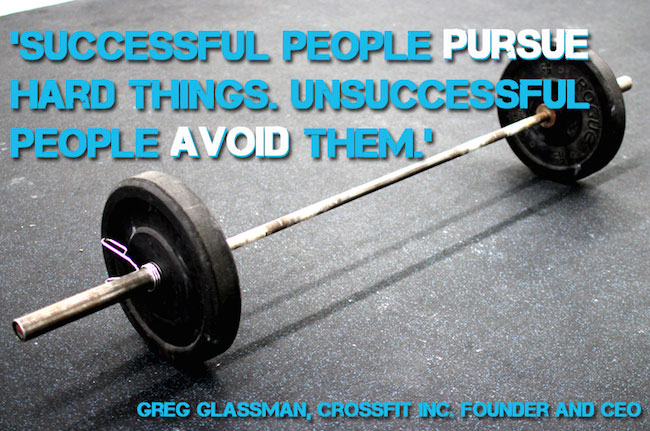