Vaani Kapoor is an Indian actress who is best known for portraying roles such as Tara in Shuddh Desi Romance and Radhika Malhotra in Bell Bottom. She has also appeared in a variety of other films such as Aaha Kalyanam, Befikre, War, and Chandigarh Kare Aashiqui. Vaani has won numerous awards such as BIG Star Entertainment Awards, Filmfare Awards, International Indian Film Academy Awards, and Zee Cine Awards. 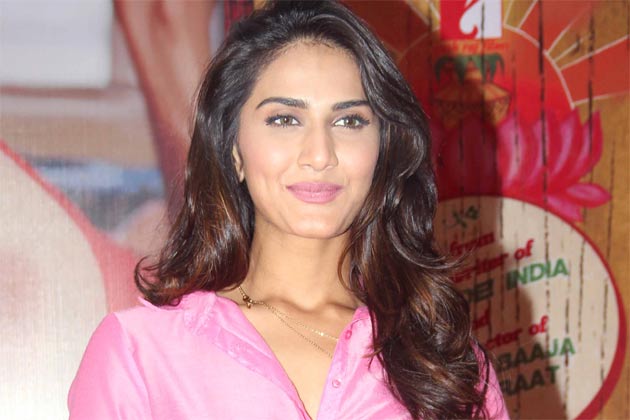 Vaani says she is single currently and is not dating anyone.

But, this doesn’t mean, she does not like dating. She likes it and believes that most people date one or the other person. It is a good idea that you get to know a stranger before you get married. So, she is in favor of it. 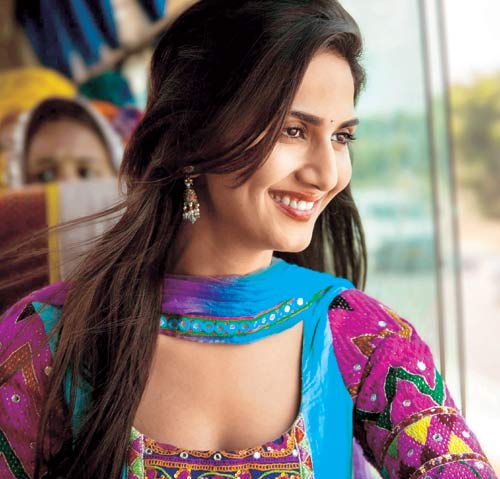 As a model, she has been featured in various product catalogs, modeling campaigns. She has endorsed numerous brands including Brillare (2022). 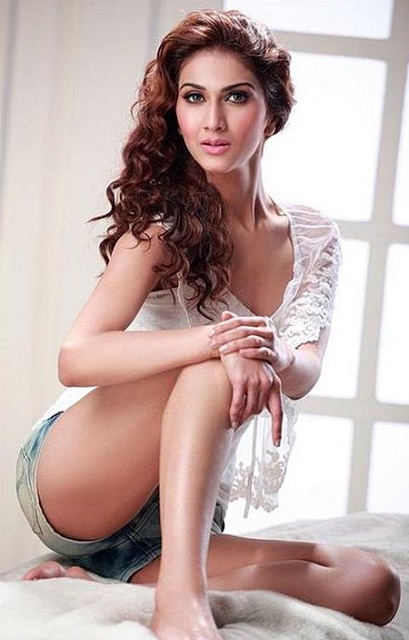 She debuted with the Indian romantic comedy film, Shuddh Desi Romance (or released as Random Desi Romance internationally) for her role as Tara. She is the second female lead apart from Parineeti Chopra. The film was released on September 6, 2013.

She may or may not have a trainer. But, she must be working out and taking a proper diet to remain in shape. 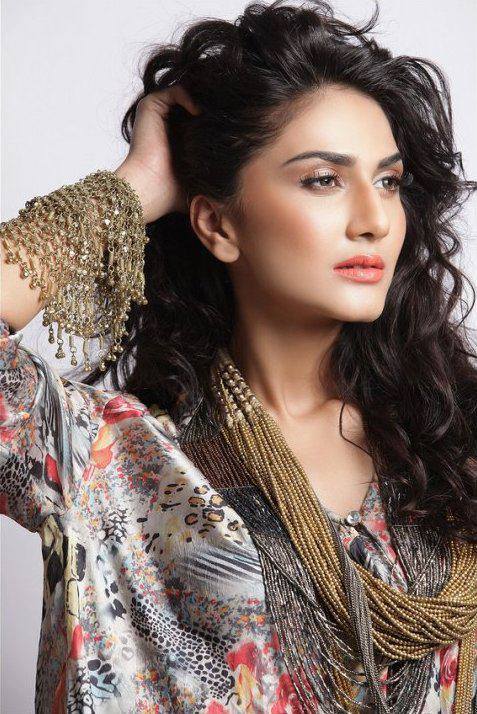