Vanessa Lachey is an American actress, fashion model, beauty pageant titleholder, and television host who first gained popularity after winning the title of Miss Teen USA in 1998. She is best known for portraying roles such as Jane Tennant in NCIS: Hawaiʻi, Tracy Cooper in Truth Be Told, Camilla in Dads, and Amanda Wexler in The Bold and the Beautiful. Vanessa has also appeared in a variety of other TV shows and films such as That’s Life, City Guys, CSI: NY, How I Met Your Mother, Hawaii Five-0, First Wives Club, American Housewife, Call Me Kat, Fantastic Four: Rise of the Silver Surfer, and many more. She has served as the host of TV shows like Total Request Live, High School Stories, Wipeout, Love Is Blind, and The Ultimatum: Marry or Move On. 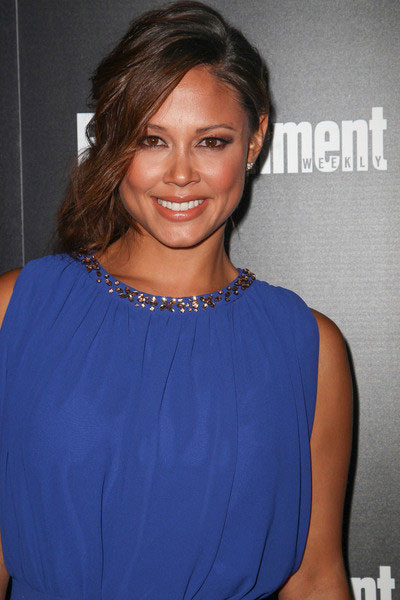 She educated herself at eight schools in nine years during her childhood. This is because of her dad’s job in the Air Force.

Later, for a year, she also went on to attend Our Lady of the Assumption Catholic School, in San Bernardino, California.

She has Italian and Irish ancestry on her father’s side and is of Filipino descent on her mother’s side. 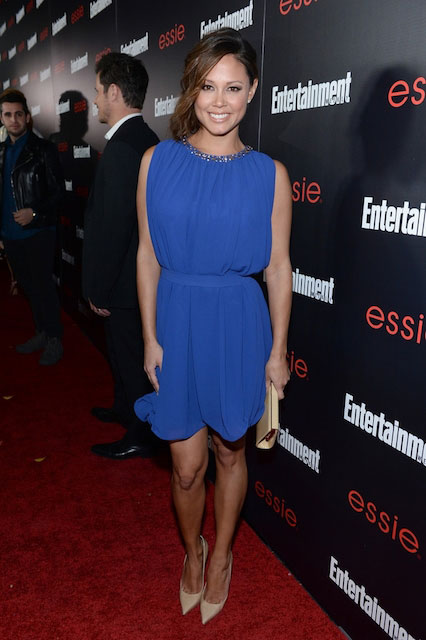 Lachey was the spokesperson for the brand Procter & Gamble’s “Have You Tried This Yet?” campaign.

She has endorsed other clothing brands also such as Reebok, Under Armour, etc.

Hosting MTV’s Total Request Live from 2003 to 2007, and working as a New York-based correspondent for Entertainment Tonight from 2005 to 2007.

She had a cameo appearance in the 2008 superhero film Fantastic Four: Rise of the Silver Surfer for her role as Julie Angel.

In 2008 again, she played the lead role as Amy in the parody film Disaster Movie.

She started her career with television in 2001 with the CBS comedy-drama series That’s Life, where she had a minor role as a cheerleader in just one episode titled “Oh, Crap!” 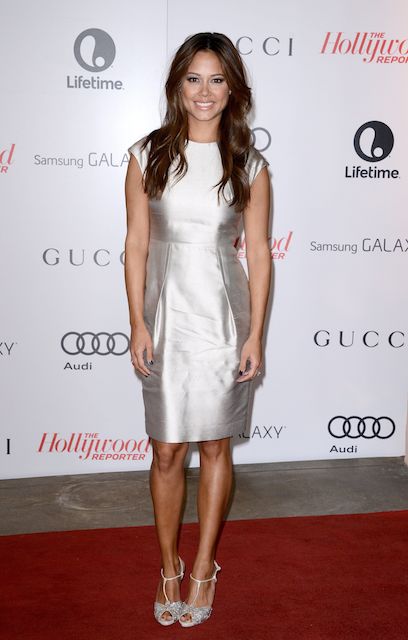 She takes fitness seriously and during her early pregnancy years, she took great care of her body by going through the stairs (instead of the elevator), whenever possible and doing walking so as to keep herself active for the day. She is credited for losing weight so early after giving birth to her child Camden John.

Regarding diet, she said that she tries to eat healthily, but it is not possible 24×7 until one is having a personal chef, who will take care of that person’s dietary needs.