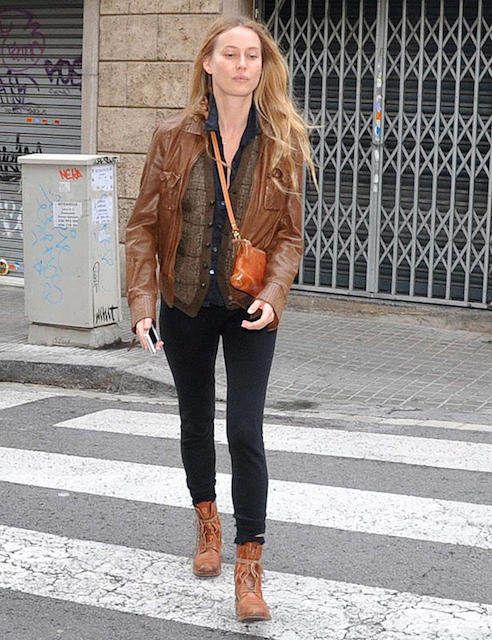 Being one of the most famous Spanish models and appearing for famous fashion houses like Victoria’s Secret, Sports Illustrated Swimsuit Issue, and others.

In 1997, she played the starring role as Luna in Italian romantic comedy film, Fuochi d’artificio. 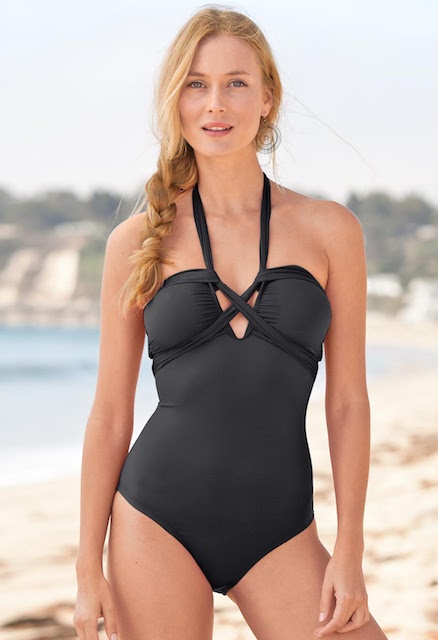