Vanessa Marano is an American actress who is best known for portraying roles such as Bay Kennish in Switched at Birth, Hanna Malone in Without a Trace, April Nardini in Gilmore Girls, and Hope West in Scoundrels. She has also appeared in a variety of other TV shows and films such as Dear Lemon Lima, The Secret Lives of Dorks, This Is the Year, Senior Project, Grounded for Life, Six Feet Under, The Comeback, Malcolm in the Middle, Ghost Whisperer, The Young and the Restless, CSI: Crime Scene Investigation, Grey’s Anatomy, Silicon Valley, NCIS: New Orleans, and many more. For her acting skills, Vanessa has been nominated for numerous awards such as the Teen Choice Award. 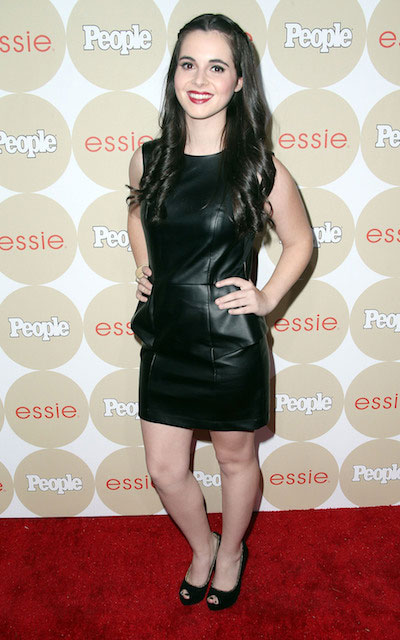 She educated herself by attending a community college.

She is of Italian descent on her father’s side. 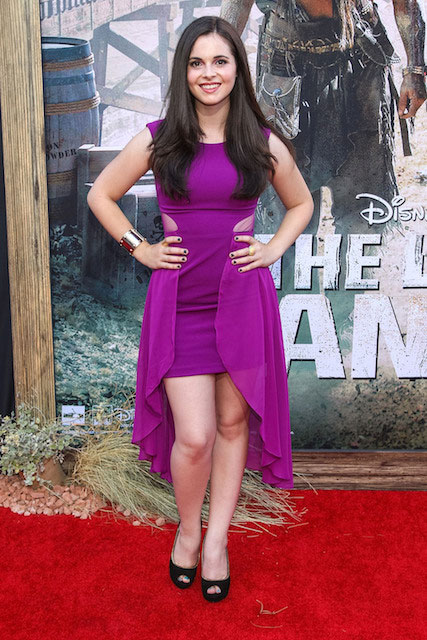 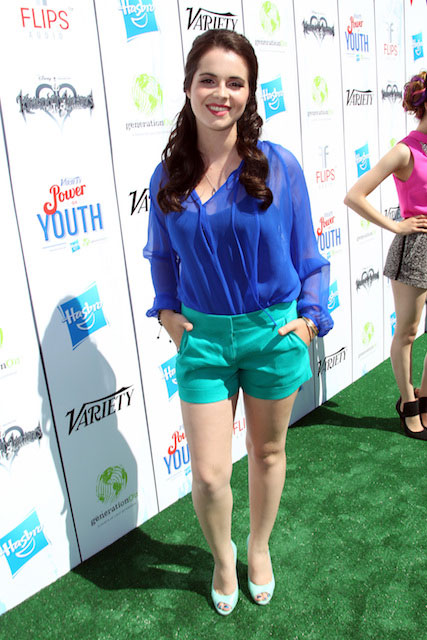 She has appeared in numerous national commercials.

Playing Bay Kennish in the ABC Family’s drama series Switched at Birth since 2011.

In 2003, she appeared in the film Easy for her role as Little Jamie.

Vanessa debuted with CBS’ police procedural television drama series Without a Trace for her role as Hanna Malone from 2002 to 2009. In this long duration, she only appeared in 12 episodes.

Vanessa says she is not a fan of workouts and does not practice it in her life. But, in order to stay fit, she does some other activities in day-to-day life.

Marano likes to do walking. She goes for it whenever she finds the free time. Sometimes once in a day, twice in a day, and likewise.

Vanessa takes her dog for a stroll. This also helps to stay in shape.

Whenever feasible, she goes via stairs instead of the elevator or escalator.

She sometimes parks her vehicle far away from the building in which she has to go. This forces her to walk some extra feet and in turn makes her body, especially the calves muscles, more toned.

She eats healthy foods and lots of fruits. She feels healthier after having a protein-rich meal. 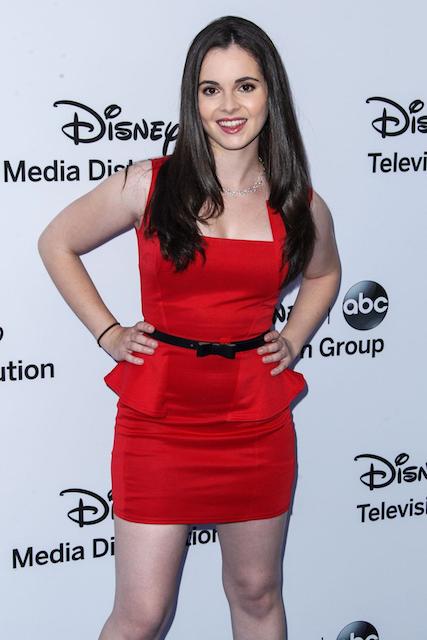