Victoria DiGiorgio is widely recognized as the widow of the notorious Italian-American gangster and head of the infamous “Gambino crime family” in New York City, John Joseph Gotti. She has also been famous for facing the Gotti family media storm that ensued after the imprisonment of her husband. 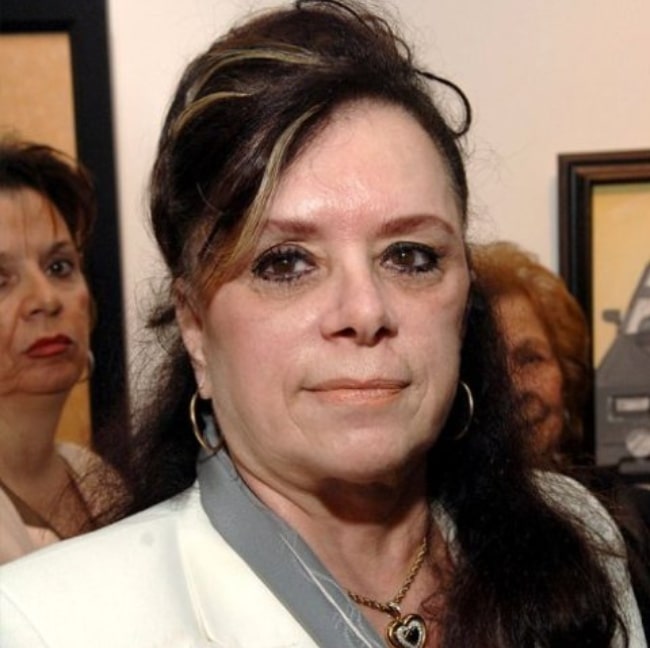 She is of Italian and Russian descent.