Vipul Gupta has an MBA in Marketing.

He has also served as a brand ambassador for Onida Electronics. 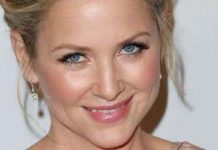 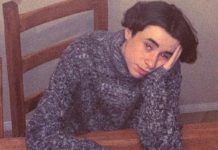