Yashasvi Jaiswal is an Indian cricketer who has represented India at the under-19 level and Mumbai at the domestic level. A child prodigy, he rose to prominence after scoring a double hundred in a List A (domestic one-day) match for Mumbai in October 2019, becoming the then youngest cricketer (17 years, 292 days) in history to do so. His stunning performance garnered him enough attention to be bought by the Rajasthan Royals franchise for INR 2.4 crore (USD 340k) for the 2020 season of the IPL (Indian Premier League). Yashasvi then top-scored with 400 runs in the 2020 ICC (International Cricket Council) Under-19 Cricket World Cup and was adjudged ‘Player of the Series’ for his consistent performances which helped India reach the final of the tournament.

As of February 2020, Yashasvi was a high school student, studying in the 10th-grade.

Yashasvi has been sponsored by the cricket equipment manufacturer SG (Sanspareils Greenlands) Cricket. 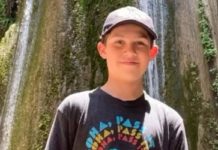 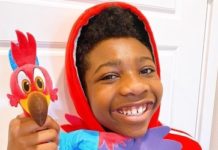 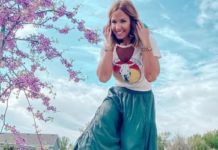