Zelda Williams is an American actress, producer, director, and writer who is best known for portraying roles such as Caitlin in Teen Wolf, Drew Reeves in Dead of Summer, and Kuvira in The Legend of Korra. She has also appeared in a variety of other TV shows and films such as In Search of Dr. Seuss, Teenage Mutant Ninja Turtles, Jane the Virgin, Stitchers, Criminal Minds, Shrimp, Nine Months, Detention, The Frankenstein Brothers, Were the World Mine, and many more. Zelda has done voiceover work in video games for characters such as Amaya Blackstone in King’s Quest – Chapter III: Once Upon A Climb (2016). 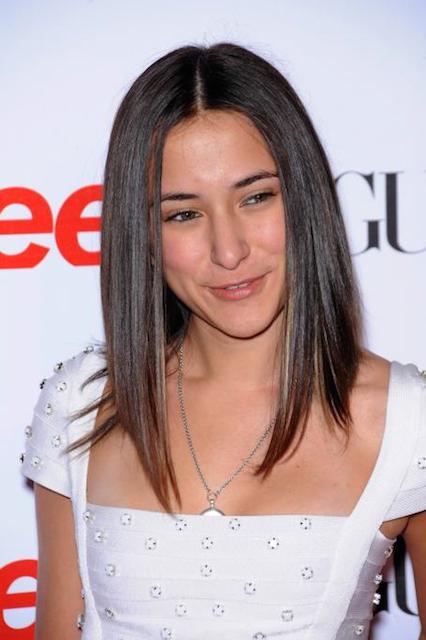 She is signed to Just WM (Just World in Motion) Model Management.

She has Filipino and American ancestry on her mom’s side. 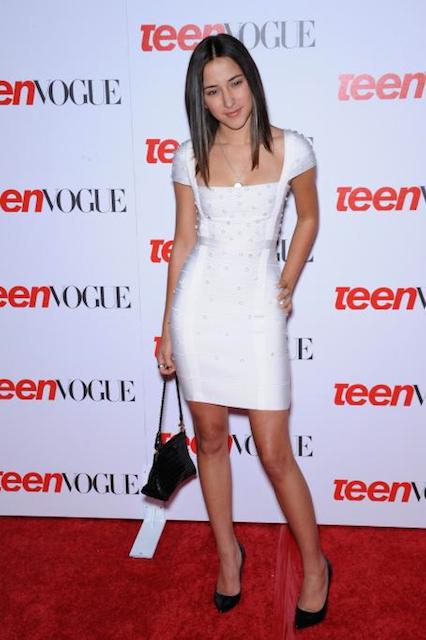 She has appeared in two commercials –

She may be an Anglican / Episcopalian.

Being the daughter of a famous comedian and actor, Robin Williams.

In 1994, she appeared in the TV film In Search of Dr. Seuss for her role as a daughter.

But, her first starring role came in 2004 with the coming-of-age drama film Nine Months where she played the role as Melissa.

In 2012, Zelda played the role as Marissa in the TV series Checked Out in the very first four episodes of season 1.

She does workout and regularly pays a visit to indoor climbing gym in San Francisco (her hometown). 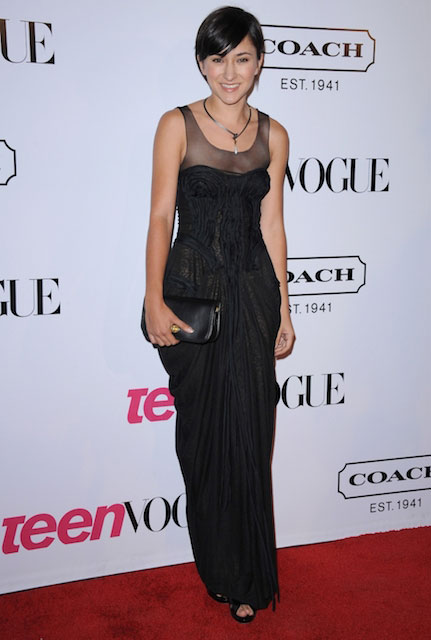