Aaron Carter was an American rapper, singer, songwriter, actor, dancer, and record producer who had released albums like Aaron’s Party (Come Get It), Another Earthquake!, Aaron Carter, Oh Aaron, and LØVË. 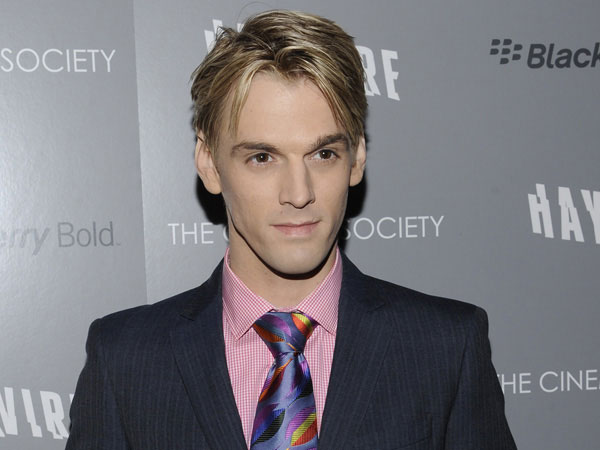 Aaron Carter died on November 5, 2022, at the age of 34 in Lancaster, California, United States. He was reportedly found drowned in his bathtub.

His parents used to run the Garden Villa Retirement Home.

He had been signed with –

He had been managed by Lori Knight & Starr Andreeff. 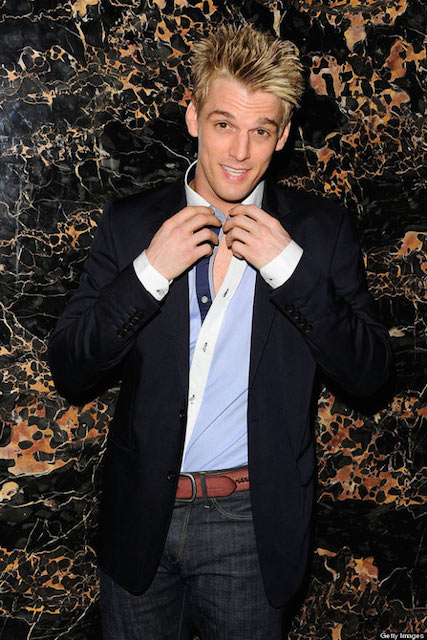 A scar on the upper lip’s left side 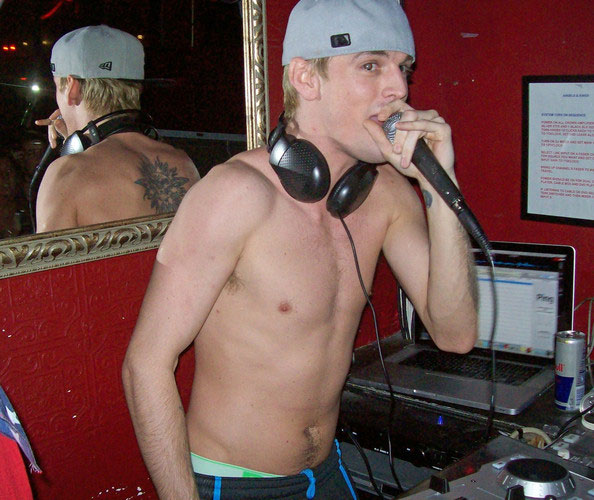 His songs and as the younger brother of Backstreet Boys’ member Nick Carter.

It was certified as Gold in Canada, Germany, Denmark, Norway, and Spain.

Carter played the role of Darren / The Kid in the 2004 live-action / animated comedy film Fat Albert.

In 1998, Aaron appeared in Nickelodeon’s children’s game show Figure It Out as himself in just 1 episode.

He once got ripped in October 2010. He also tweeted his photo in a buffed body. He later supported a more natural body. 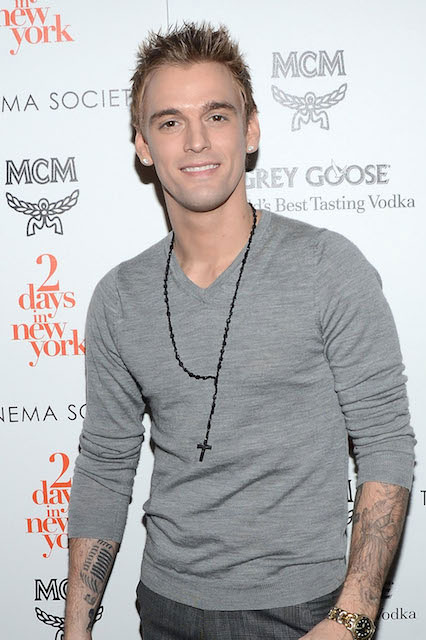