Aishwarya Rai Bachchan is an Indian actor who rose to acclaim as the winner of the Miss World 1994 pageant. Regarded as one of the most popular and influential celebrities in India, she made her acting debut as Pushpavalli/Kalpana in Mani Ratnam’s 1997 Tamil film Iruvar and then made her Hindi film debut by playing Ashi Kapoor in Aur Pyaar Ho Gaya that same year. Her first commercial success was the Tamil romantic drama Jeans (1998), which was the most expensive film to be made in Indian cinema at the time. Over the years, she has gained popularity with her work in movies like Hamara Dil Aapke Paas Hai, Mohabbatein, Hum Dil De Chuke Sanam, Devdas, Taal, Raincoat, Dhoom 2, Guru, Jodhaa Akbar, Guzaarish, Sarbjit, Ae Dil Hai Mushkil, and Dhai Akshar Prem Ke. Moreover, Aishwarya has received numerous accolades including 2 Filmfare Awards as well as was honored with the Padma Shri by the Government of India in 2009 and the Ordre des Arts et des Lettres by the Government of France in 2012. She has also served as a Goodwill Ambassador for the Joint United Nations Programme on AIDS (UNAIDS). 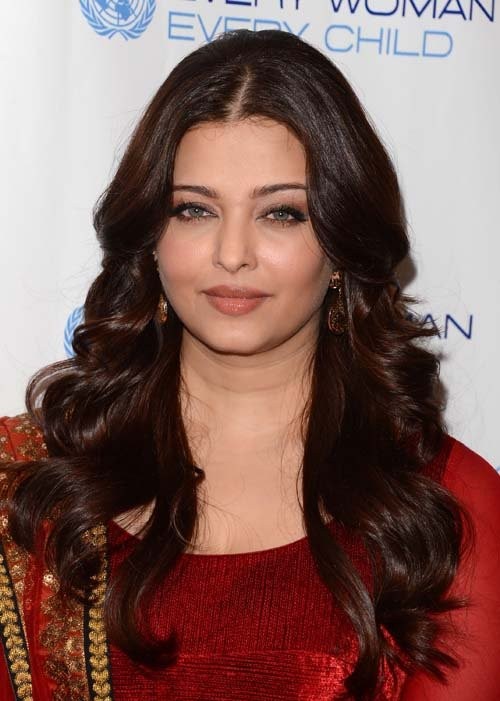 Aishwarya attended Arya Vidya Mandir Secondary School, Mumbai. Her parents relocated to Mumbai for work and as a result, she did her schooling from there. She started modeling with Camlin pencils when she was in the ninth class. Post to her schooling, she went to Jai Hind College for just a year. During that time, her snaps were taken by her English professor (an amateur photographer) and they were published in one of the fashion magazines. It was the start of her successful modeling career.

Later, she completed her education at The D.G. Ruparel College of Arts, Science and Commerce, Matunga, Mumbai. She also enrolled herself in Raheja College of Arts to study architecture. But, again dropped out of that college to pursue a full-time career in modeling.

According to CelebrityNetWorth.com, her net worth had been $100 Million.

She may be wearing a shoe of size 7.

1997 Tamil language political drama film, Iruvar for her role as Pushpavalli / Kalpana. This film was also dubbed into Telugu Iddaru.

Aishwarya Rai has worked out a lot to make her body get in that shape which people want her to see. This is show business; she has to look good and toned. You may want to read about her dieting and workout habits here.

She would like to donate her eyes after death. She explained –

“People know me more because of my eyes. So I decided to donate my eyes. But before that, I acquired all the information about the campaign. Within what time after death one has to donate eyes, and all other information. Only then I decided to donate my eyes. It’s not that just for doing something, I donated my eyes. I found that useful so I did it. I like to do social service from my heart. Whatever is possible I do, but I don’t speak of that. But I would like to give more time to it in the near future.” 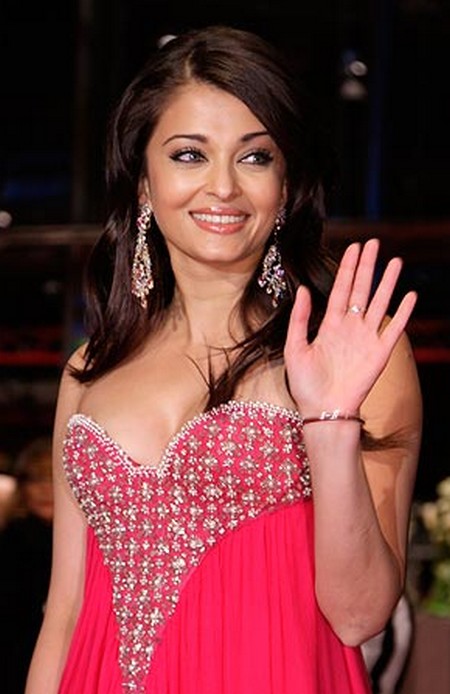