Alexandra Burke is a British singer, songwriter, model, dancer, actor, and stage artist who rose to fame as she won the 5th series of the British television series The X Factor in 2008. She then released albums, extended plays, and tracks like Overcome, The Truth Is, Christmas Gift, Heartbreak on Hold, Where Do Hearts Go, Let It Go, All Night Long (ft. Pitbull), Bad Boys (ft. Flo Rida), Elephant (ft. Erick Morillo), The Silence, Broken Heels, Start Without You (ft. Laza Morgan), and Silent Night. Burke has also been a part of shows like So You Think You Can Dance, Loose Women, Strictly Come Dancing, First Dates, and Celebrity SAS: Who Dares Wins. 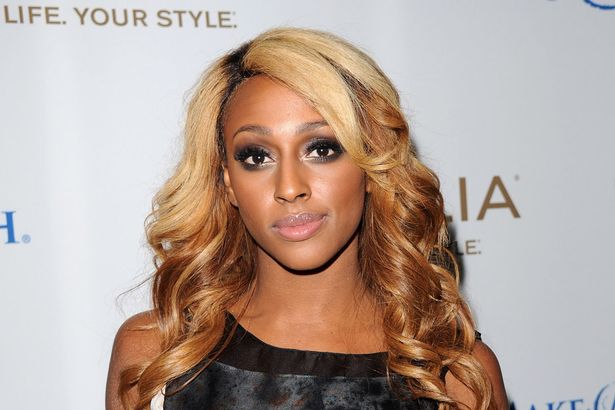 Alexandra attended Elizabeth Garrett Anderson School in Islington, Angel. As soon as she received her GCSEs, she left the school to focus on her music career.

As a model, she was signed to Select Model Management and Modest Management.

For her singing career, she signed a deal with US manager/ former Def Jam CEO Kevin Liles.

Alexandra is of African, Dougla, Indian, Irish, and Jamaican descent. 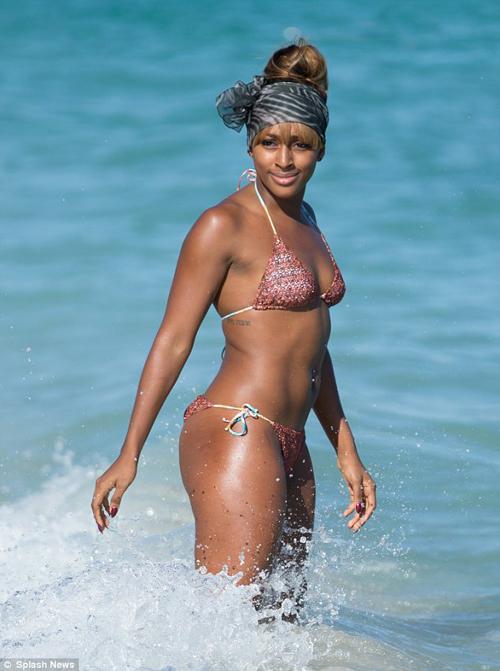 She launched her own lip gloss “Lip Boom” with the help of MUA Cosmetics in March 2012.

In 2013, she became the face of Mune Energy Drinks.

Winning the fifth season of UK’s The X Factor in 2008.

Alexandra released her debut studio album Overcome on October 19, 2009, on Syco music. Almost 49 minutes long album was certified as 2x Platinum in the UK as well as Ireland. The album peaked at number 1 in UK and Scotland.

She first appeared in a television show as a contestant in the reality TV show Star for a Night in 2001.

She works out. Alex gained some weight back in 2011, but it seems she made some changes in her lifestyle and eating habits and returned back to amazing shape. Alexandra has posted her workout pics on Instagram, spending time in the gym on the machines. She has got abs, which you can grate cheese on, and thighs that can break even walnuts.

It is believed that she eats nine small meals a day and does kettlebell workouts for cardio and resistance. Alex performs dips and squats also.