Alexia Fast is a Canadian actor who started her career as a child artist by writing, directing, and starring in the short film The Red Bridge. The film premiered at the 2002 Atlantic and Reel to Reel Film Festivals. She is also known for her television roles like playing Kristin in the MTV drama series Kaya, Callie Winter in the drama series Manhattan, Mona Wilder in the comic science fiction detective series Dirk Gently’s Holistic Detective Agency, Lindsey Hammond in the science fiction series The 4400, Young Azkadellia in the miniseries Tin Man, and Eva in the supernatural fantasy teen drama series The Secret Circle. Moreover, her film credits also include Kickin’ It Old Skool, Helen, Fido, What Goes Up, Hungry Hills, Repeaters, Triple Dog, Last Kind Words, Jack Reacher, Grace, Blackbird, The Captive, The Ninth Passenger, We Had It Coming, The Last Mark, Apex, Firestorm: Last Stand at Yellowstone, Past Tense, His and Her Christmas, Swimming Lessons, The Party Never Stops: Diary of a Binge Drinker, Gym Teacher: The Movie, The Cult, Left Coast, The 19th Wife, and Midnight Sun. 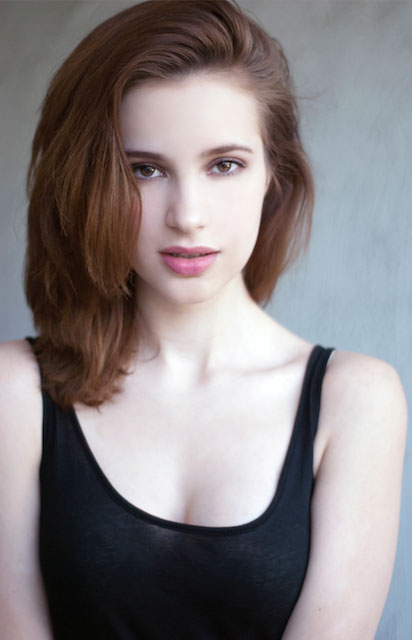 She has been signed to several talent agencies – 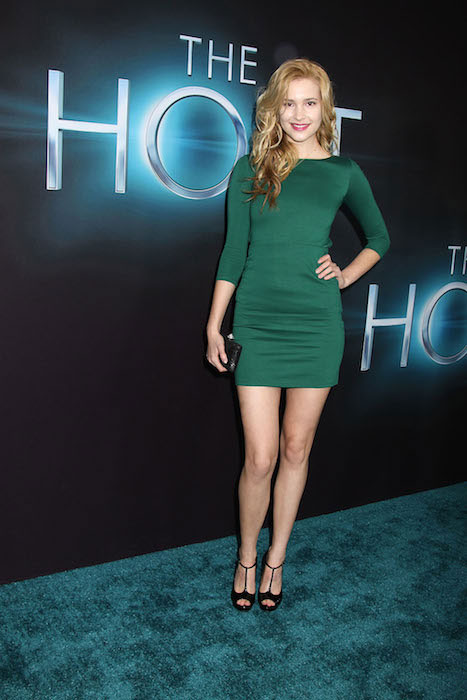 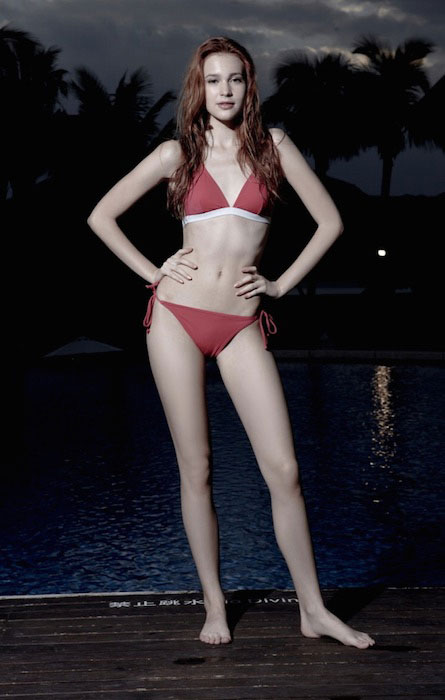 Alexia’s first film was His and Her Christmas where she played the role of Jacqui released in 2005. It was a TV movie.

In 2006, Fast guest appeared in The CW’s Supernatural for her role as Missy Bender in an episode entitled “The Benders.”