Aly Michalka is an American actress, singer, songwriter, musician, guitarist, and model who is best known for being one half of the musical duo Aly & AJ, alongside her sister AJ Michalka. They have released albums and tracks like Into the Rush, A Touch of the Beat Gets You Up on Your Feet Gets You Out and Then Into the Sun, Insomniatic, Acoustic Hearts of Winter, Ten Years, Potential Breakup Song, Joan of Arc on the Dance Floor, and Take Me. Aly has also played film and television roles like Keely Teslow in Phil of the Future, Marti Perkins in Hellcats, Janine Bosh in Crazy Kind of Love, Peyton Charles in iZombie, Brooke in Two and a Half Men, Lauren in Anger Management, Elle in Weepah Way for Now, and Taylor Tiara in Super Sweet 16: The Movie. She received the Special Jury Award: Acting in a Lounge Feature Film at the Napa Film Festival for Weepah Way for Now in 2015. 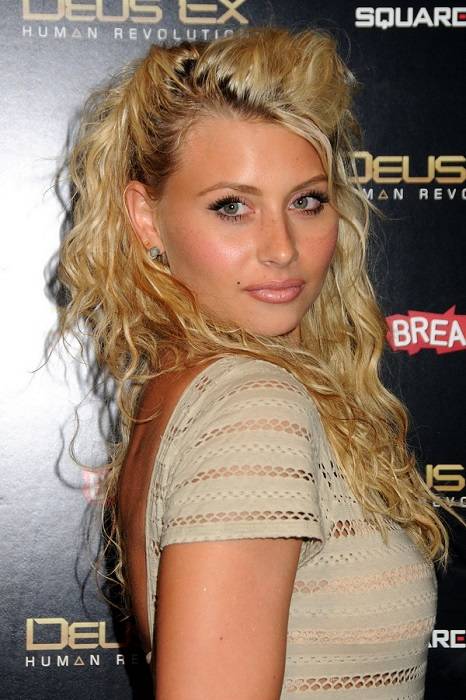 She has been repped by The Gersh Agency, Inc., Talent Agency, Beverly Hills, California, United States.

She is of German descent on her father’s side and has German, English, Irish, Scottish, and Welsh roots on her mother’s side. 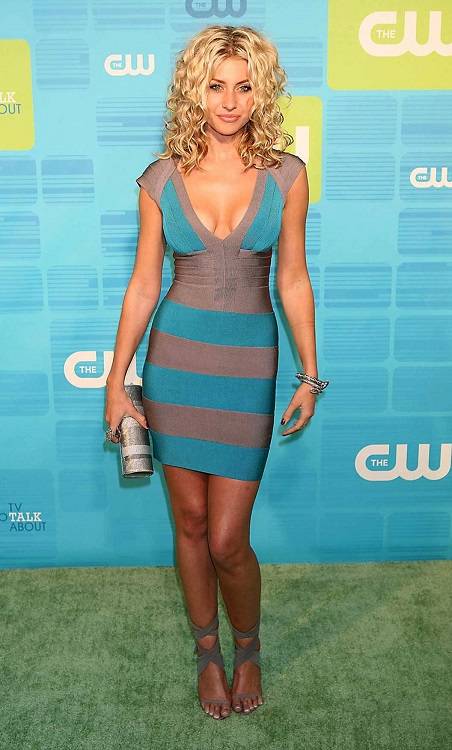 Playing the role of Keely Teslow in the Disney Channel original series Phil of the Future, as Marti Perkins in the CW television drama Hellcats. She is also known as one half of the musical duo 78violet (formerly Aly & AJ) with her sister Amanda Michalka.

She, along with her sister Amanda Michalka released their debut studio album Into the Rush on August 16, 2005, under the label Hollywood Records. It is about 46 minutes long and features 14 tracks.

A 2005 Disney Channel Original Movie Now You See It… for her role as Allyson Miller. It was told in a way of a documentary.

American sitcom Phil of the Future, which features Aly in a lead role as Keely Teslow. The show was aired for 2 seasons from 2004 to 2006.

Larry Crystal is the one with whom she is working. She does her workouts and exercise with him four to five days a week and does primarily kickboxing, and martial arts. Hence she is a fitness freak like most of the other celebs. 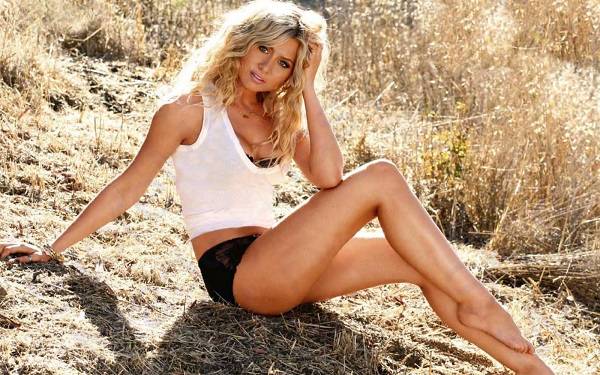