Anna Torv is an Australian actress who is best known for portraying roles such as Olivia Dunham in Fringe, Wendy Carr in Mindhunter, Helen Norville in The Newsreader, and Harriet Dunkley in Secret City. She has also appeared in numerous other TV shows and films such as White Collar Blue, Young Lions, McLeod’s Daughters, The Pacific, Mistresses, Deadline Gallipoli, The Last of Us, Frankenstein, The Book of Revelation, The Daughter, Travelling Light, and many more. Her theatre credits include plays like Richard III, Goodnight Children Everywhere, Hamlet, and The Cherry Orchard. For her acting skills, Anna has been honored with several awards such as the Saturn Award and Logie Award. 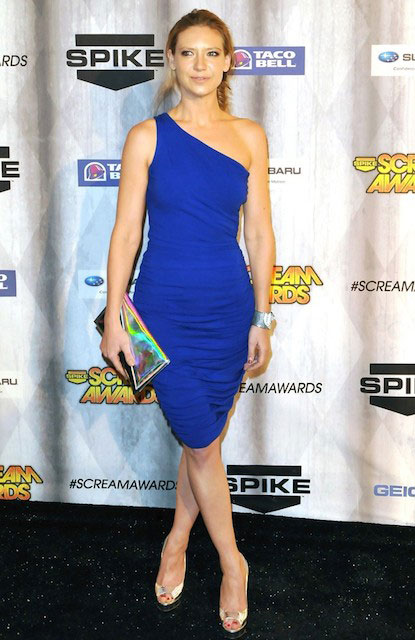 In 1996, she graduated from Benowa State High School in Gold Coast, Australia. Later, in 2001, she received her Performing Arts degree from the National Institute of Dramatic Art (NIDA) in Australia.

She also attended the University of New South Wales.

She is signed to United Management.

Anna married American actor and her Fringe co-star Mark Valley in December 2008. They started dating in 2007, though. The two actors remained in a relationship until 2009 and applied for a divorce, which was finalized in 2010. Mark is roughly 13 years her senior. 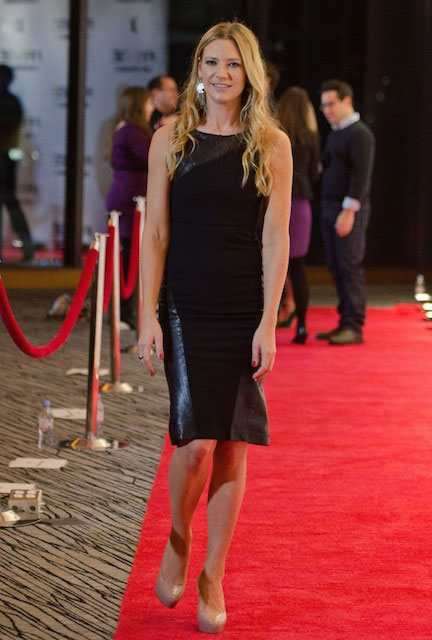 In 2002, she appeared in the TV movie White Collar Blue for her role as a neighbor.

In 2002 again, Anna appeared in 13 episodes in the Australian police drama series Young Lions for her role as Irena Nedov. 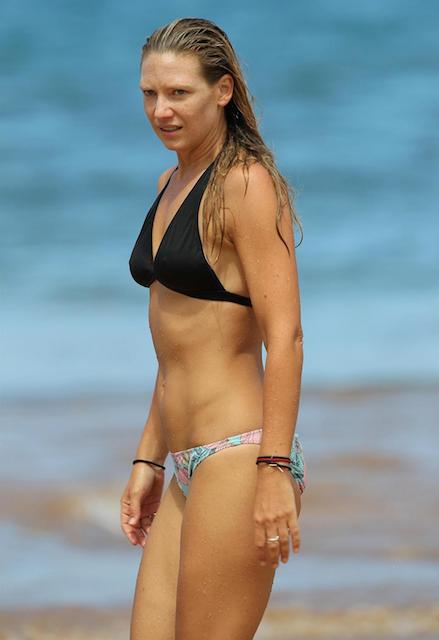