Anushka Sharma is an Indian actress, model, and producer who has been cast in a number of popular Hindi movies including Rab Ne Bana Di Jodi, Band Baaja Baaraat, Dil Dhadakne Do, Jab Tak Hai Jaan, PK, Matru Ki Bijlee Ka Mandola, Ae Dil Hai Mushkil, Pari, Angrezi Medium, Sui Dhaaga, Ladies vs Ricky Bahl, and Bombay Velvet. Moreover, she was included in the “30 Under 30” list curated by Forbes Asia in 2018 and has also established herself as one of the most popular and highest-paid actresses in India. 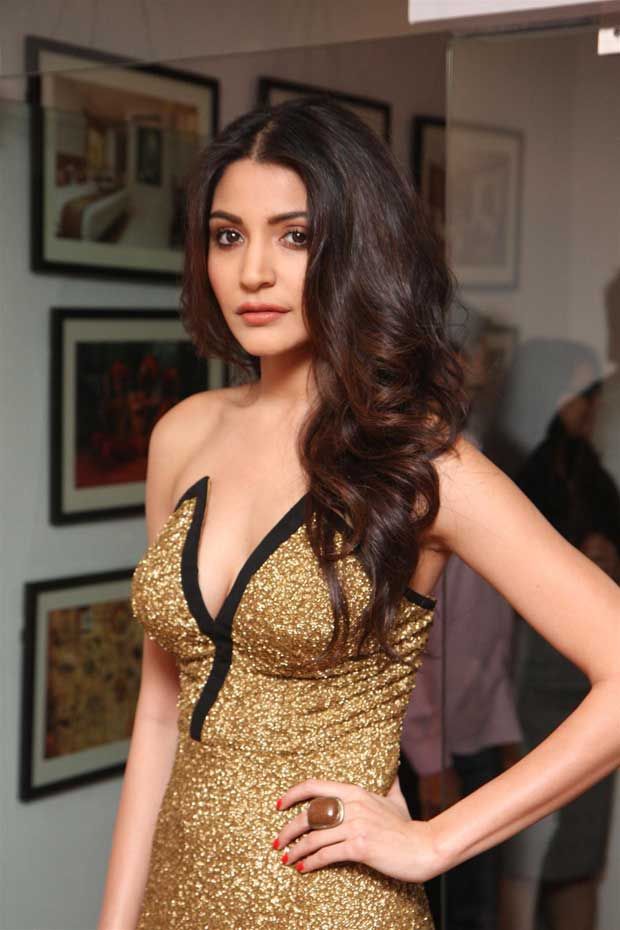 Anushka attended Army School and graduated from Mount Carmel College in Bangalore with a specialization in arts. 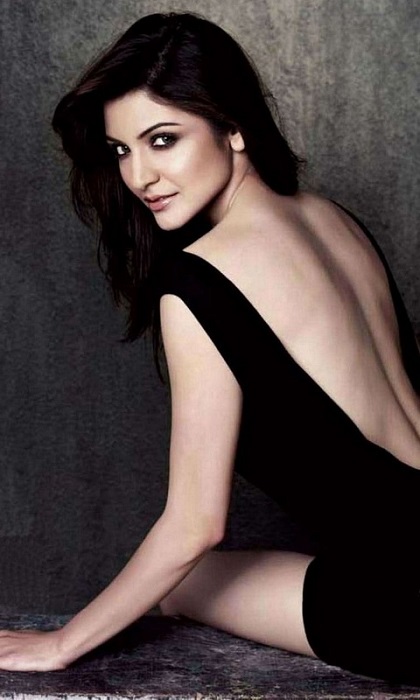 In 2018, she (along with Varun Dhawan) was announced as the ambassador of the Skill India Campaign.

In 2021, alongside her husband Virat Kohli, she was seen in a Shyam Steel commercial.

She has not appeared in any of the television shows. She may have guest judged some shows during the promotion of her films.

Anushka likes to do yoga regularly. She does it twice a day – once early in the morning and the other is before going to bed at night. Sharma also likes to do an hour of weight training for four days a week.

She likes to apply a creamy cleanser and cocoa butter lotion on the skin to keep it in the best condition possible.

“I am blessed with very good skin, but because of the damage from all the makeup we apply and pollution I wash my face regularly. I drink lots of water and try to be happy.”