Parineeti Chopra is an Indian actress, dancer, and singer who made her theatrical film debut in the 2011 Hindi-language romantic comedy film, Ladies vs Ricky Bahl, in which she co-starred alongside Ranveer Singh and Anushka Sharma. This performance won her the Filmfare Award for “Best Female Debut” as well as International Indian Film Academy Awards for “Star Debut of the Year – Female” and “Best Supporting Actress”. She has also been cast in a variety of other films including Shuddh Desi Romance, Ishaqzaade, The Girl on the Train, Hasee Toh Phasee, Kill Dil, Meri Pyaari Bindu, Daawat-e-Ishq, Sandeep Aur Pinky Faraar, Golmaal Again, Namaste England, Jabariya Jodi, Kesari, and Saina. 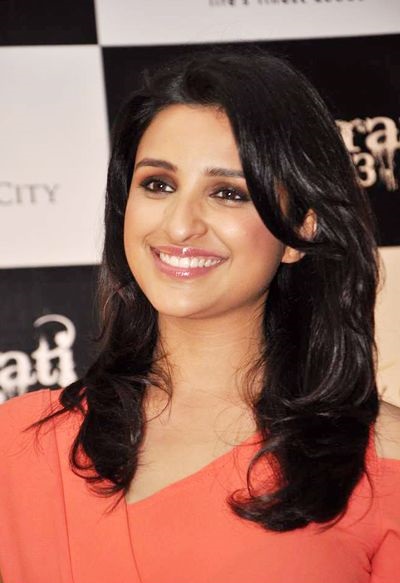 Parineeti attended the Convent of Jesus and Mary in Ambala Cantt. She had always been a good student at the school. At 17, she went to London to gain a triple honors degree in business, economics, and finance from Manchester Business School in the UK.

Parineeti Chopra is of Punjabi descent. 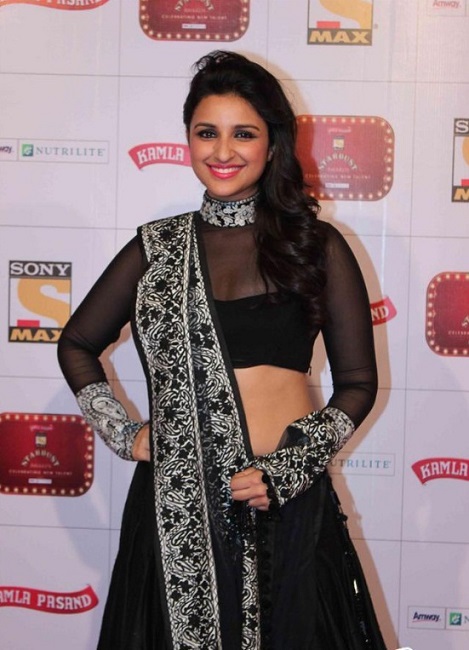 She has endorsed brands like Kurkure, Nivea, Maaza, Spinz, and WeChat.

In August 2017, she advertised for the LIKE app on her social media accounts. 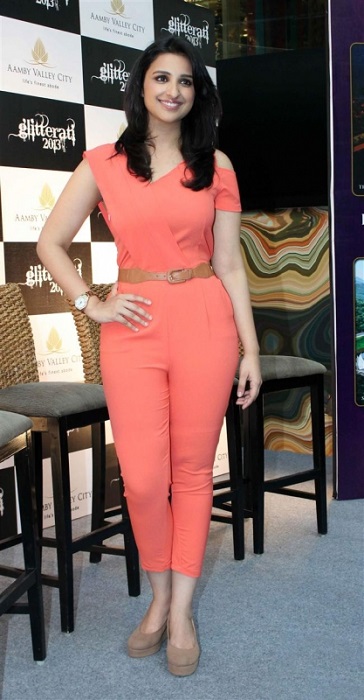 Parineeti does her workouts and diet, according to her requirements for the films. Since her debut movie, she is all busy doing one or the other movie. For her 2014 movie Hasee Toh Phasee, she lost 8 kilos to fit into her role. Chopra needed to look lean and sexier, hence she had to plan this extreme weight loss and that too in only a month’s time. Though, this is not at all healthy for a person like Parineeti as she is not obese.

For your information, Parineeti is a foodie (being a Punjabi girl) and loves food and in turn, hates exercise. As a result, she had always been very fat since childhood. She has a habit of hitting the gyms before 2 months of the start of a new film. Comparing herself to her cousin, Priyanka Chopra, Parineeti says that she eats less than Priyanka but still gains weight easily due to low metabolism. 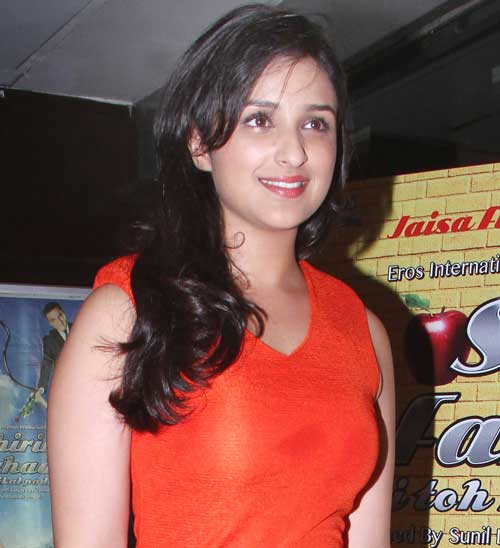