Sania Mirza is an Indian professional tennis player who has won numerous Grand Slam titles in her career. In the past, she was ranked as India’s No. 1 player by the Women’s Tennis Association and had received her highest ranking of No. 27 in 2007. During the course of her career, Sania has participated in numerous tournaments such as the Australian Open, Wimbledon, US Open, French Open, DFS Classic, Sunfeast Open, PTT Pattaya Open, BNP Paribas Open, Aegon Classic, BGL Luxembourg Open, Guangzhou International Open, Family Circle Cup, Sparta Prague Open, and many more. She has been honored with several awards such as the Arjuna Award, Padma Bhushan, Major Dhyan Chand Khel Ratna, and Padma Shri. 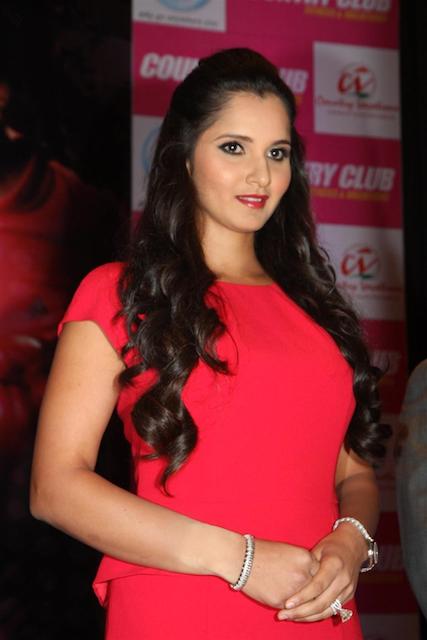 She has also endorsed Coca-Cola and Rodeo Drive Luxury brands in the past.

Sania has not won the Grand Slam title in singles. But, her results of the singles in the tournaments are shown below –

For all of her career statistics, you may want to visit here.

Sania has a celebrity crush on Arjun Rampal and Akshay Kumar.

Sania, being a tennis player needs to be physically fit and stay away from injuries. So, she does regular workouts.

Regarding diet, she eats more carbohydrates during the tournament. But, once it’s over, she just cuts those excessive carbs as she is not in need of surplus energy. 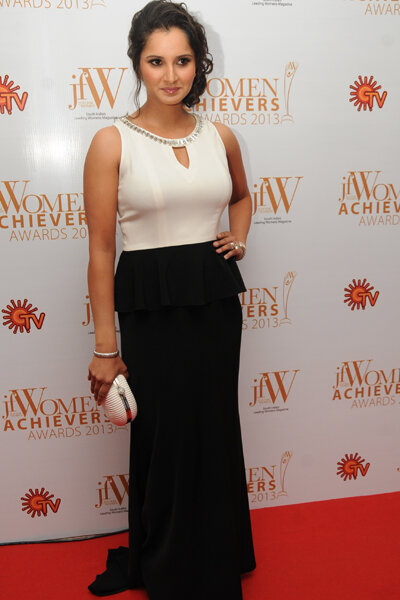