Huma Qureshi is an Indian actor and model who has worked in movies like Gangs of Wasseypur – Part 1, Gangs of Wasseypur – Part 2, Badlapur, D-Day, Dedh Ishqiya, Jolly LLB 2, Luv Shuv Tey Chicken Khurana, Bell Bottom, Trishna, Ek Thi Daayan, Gangubai Kathiawadi, X: Past Is Present, White, Viceroy’s House, Valimai, Dobaara: See Your Evil, Ghoomketu, Kaala, and Army of the Dead. In addition to that, Qureshi has also been cast in shows such as Maharani, Upanishad Ganga, Mithya, and Leila. 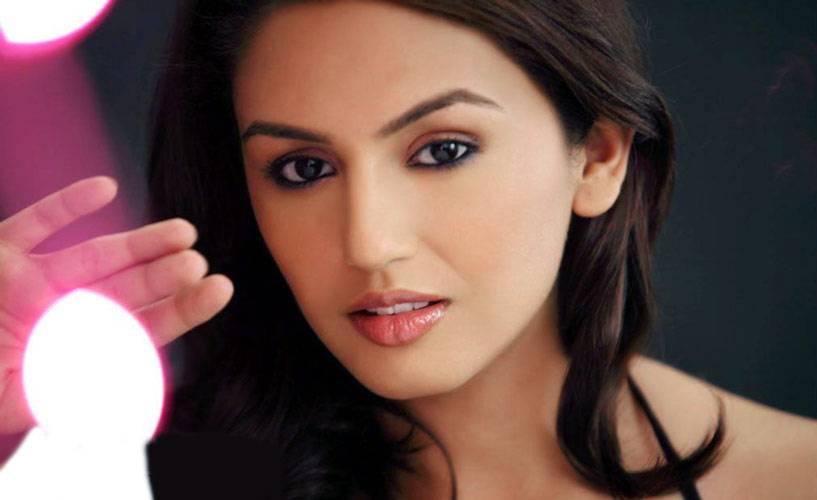 Huma Qureshi attended Gargi College (one of the top colleges affiliated with the University of Delhi) and graduated with a bachelor’s in History with Honours.

She has also studied acting at a professional theater in Delhi. 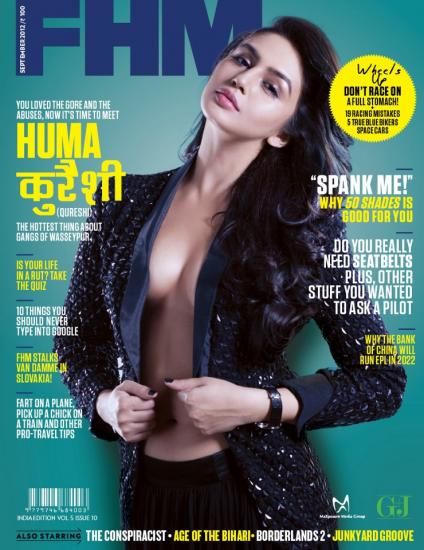 Huma Qureshi insists on having a flexible body, instead of having just a lean waist. She feels that health is the most wonderful gift from God. She further adds that there is no quick-fix solution for a great body. Huma has achieved an hourglass shape by doing Yoga daily for around 30 minutes. 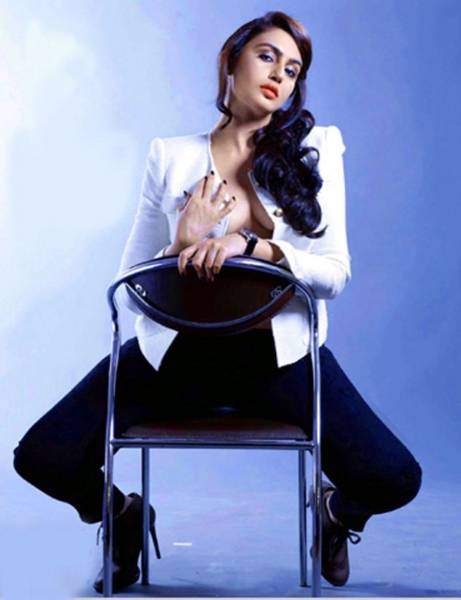