Deepika Padukone is an Indian actress, a model, and a producer known for her poise and grace. Initially known as the Liril girl, she walked the ramp in the Lakme Fashion Week (2005) and appeared in the print campaign of Kingfisher Calendar (2006), marking her presence in the fashion world. Known for her humility, the Padmavati actress is a favorite among her fans and critics. She has mostly been one of the first choices of most tier 1 directors especially as seen in the case of Sanjay Leela Bhansali. Her grounded approach to take criticism in her stride and acknowledging compliments with equal grace makes her the most looked upon celebrity.

In 2015, Deepika exhibited courage by choosing to speak publicly about her depression and her journey through it. She showed her fans that it is okay to take counseling to fight depression and founded The Live Love Laugh Foundation. Married to her co-actor Ranveer Singh, she is also busy producing movies and design her own clothing line for women. 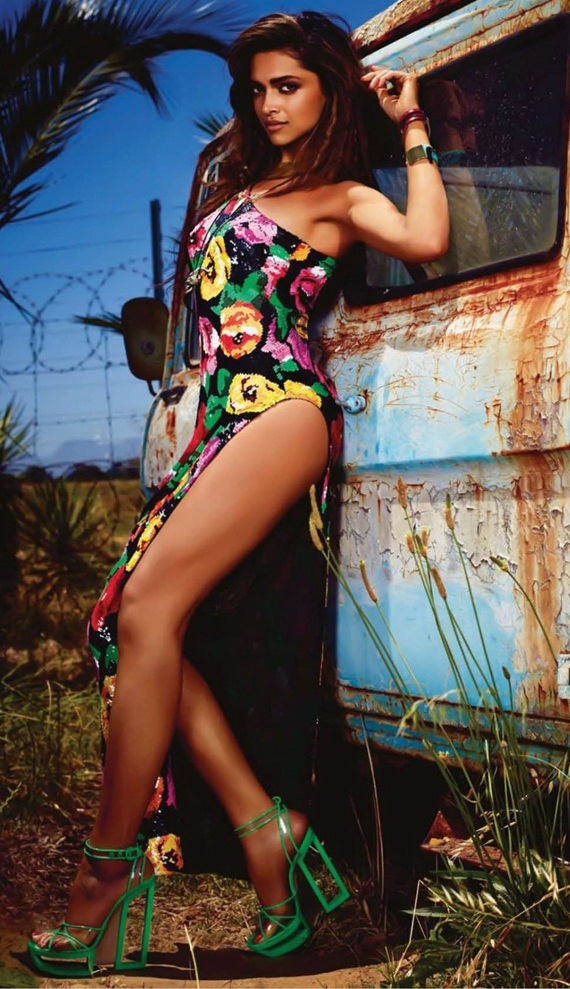 Deepika was enrolled in Indira Gandhi National Open University in Bachelors of Arts (Sociology) when she got her first film. She had to quit the degree in between.

To learn more about acting, she went to Anupam Kher‘s film academy.

She signed with ICM Partners (Hollywood Talent Agency) in January 2021.

Padukone is also managed by Danielle Robinson from Alan Siegel Entertainment in the United States.

She was born to Konkani parents (originating from Goa and coastal Karnataka).

Having the best body in business and her first film in Bollywood opposite Shah Rukh Khan’s Om Shanti Om in 2007 for which she got the ‘Filmfare Best Female Debut Award’.

Deepika debuted on the runway at Lakme Fashion Week in 2005 when she walked for designer Suneet Varma.

Deepika has always been active in sports, especially badminton since her childhood. Then on the 10th, she decided to become a model. So, she was lean and eating right as a kid and is practicing the same ritual.

You can also read more about her diet and workout routine. 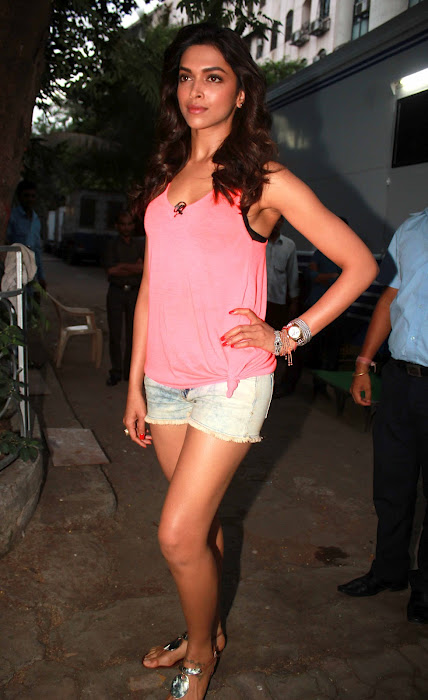