Salman Khan is the megastar of Indian cinema and is popularly known as Bhaijan of the Bollywood because of his charitable work. He is counted among the most successful movie stars of the Indian and as well as world cinema.

Salman is a favorite among people as he promotes new talent and had introduced many to the industry. Launched many star kids and doesn’t hesitate in guiding them. This makes his popularity unmatched and fanbase unparallel. Salman’s life has always been a topic of interest for the media be it his movies or his marriage and he had done well to keep the fan and the media curious all the time. 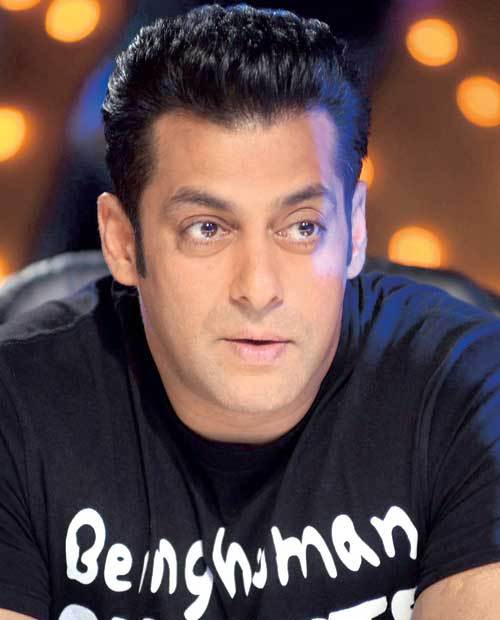 Salman Khan attended ‘Scindia School‘ in Gwalior with his younger brother Arbaaz Khan. Then, Salman went to ‘St. Stanislaus High School‘ in Bandra, Mumbai. He didn’t get beyond schooling as he got roles in the movies, thereafter.

He has Pathani (from present Afghanistan) ancestry on his father’s side.

Salman Khan himself says that he is ‘Half Hindu and Half Muslim’ because his mother, Salma Khan is Hindu and his paternal grandfather is Muslim from Afghanistan.

His roles in Hindi Movies and his generous nature and Yes, Of course! for his body 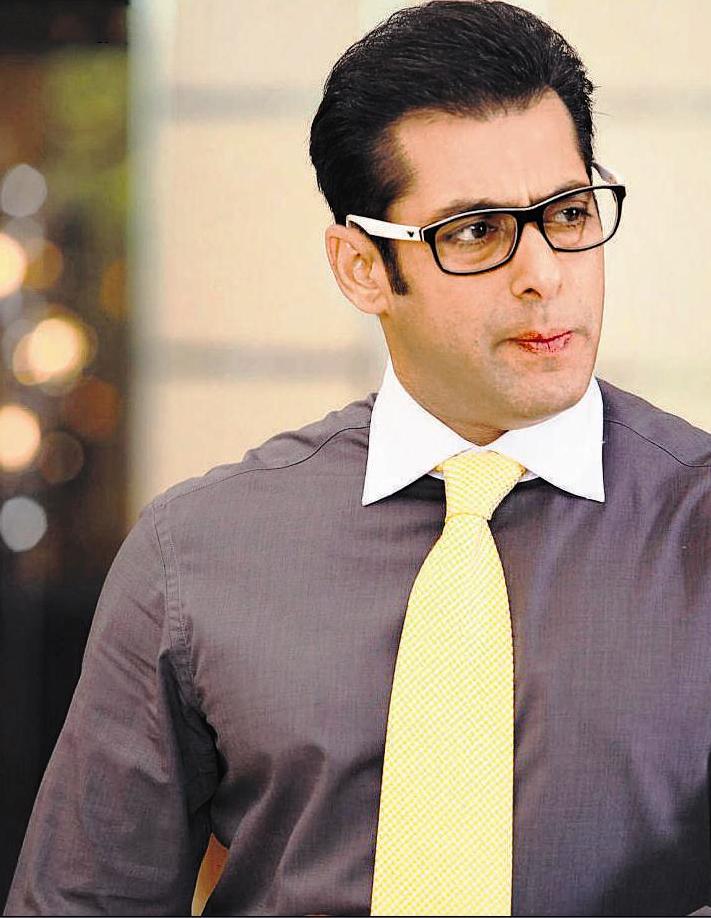