Camila Alves is a Brazilian model and designer who married American actor Matthew McConaughey in 2012. 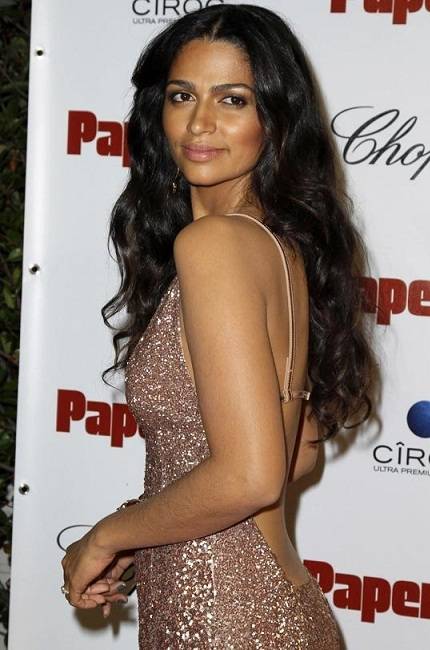 Brown (as registered by her talent agencies)

Brown (as registered by her talent agencies) 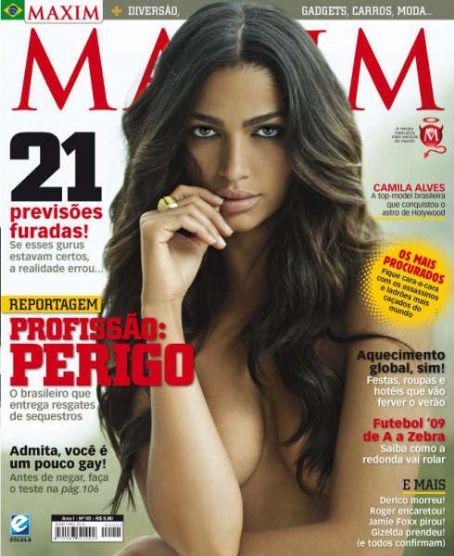 She has not sung any songs. She just appeared in music videos – ‘Because of You’ by Neyo, and ‘Pulling Me Back’ by Chingy.

She regularly goes to the gym to keep herself fit and stay in shape.