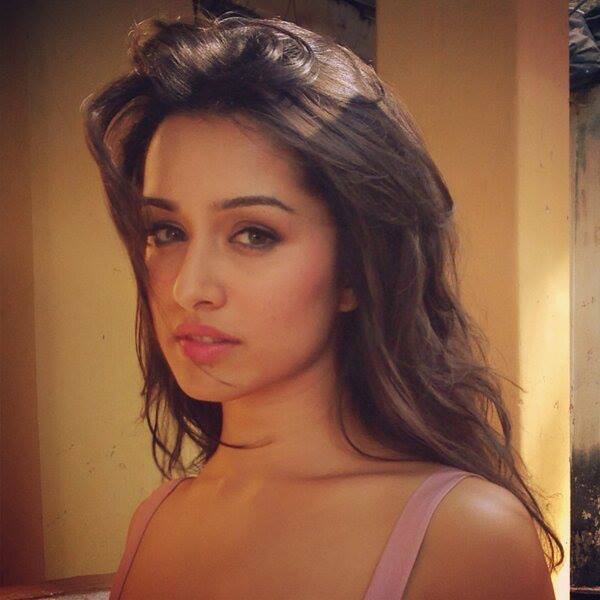 Kapoor attended Jamnabai Narsee School in Juhu, Mumbai before joining the American School of Bombay. Then, she enrolled herself at Boston University to study theatre. But, she quit her studies during freshman year (or first year) in order to pursue a career in acting.

She is of Punjabi descent on her father’s side and has Marathi and Konkani roots on her mother’s side.

According to her fans, she wears a shoe of size 7.

Acting in the film, Aashiqui 2 as Arohi Keshav Shirke in 2013

She debuted with the 2010 Bollywood film, Teen Patti for her role as Aparna Khanna (or Apu). She was also nominated for “Filmfare Award for Best Female Debut”.

But, she became widely known after her third film achieved great success in the box office, Aashiqui 2.

2013 Bollywood romantic musical drama film, Aashiqui 2 for her role as Arohi Keshav Shirke. She was in the lead role in the film as the love interest of Aditya Roy Kapoor (who portrayed the role of Rahul Jaykar). Her work was immensely appreciated by the critics.

Shraddha thanks her parents for the amazing genes, due to which she is able to get such a fantastic figure. For the movie, Aashiqui 2, she went on a special diet also. The actress was though sad about that. She had to skip her favorite foods. She tweeted –

On asking about her workout regime, she just revealed that she goes to gym for exercises and eats a special diet to maintain that slim-trim frame. 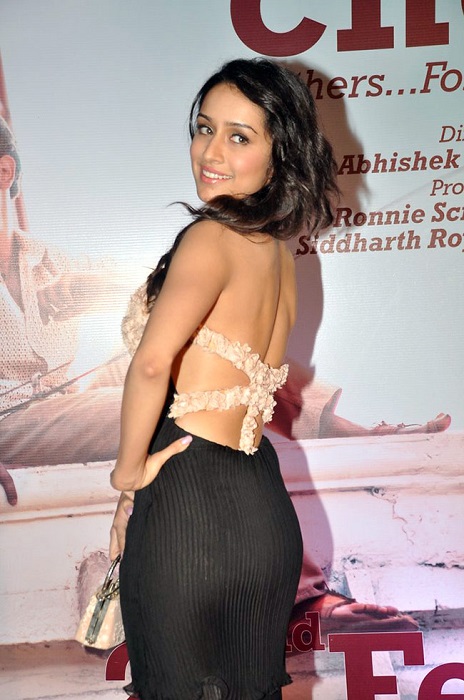