Sushant Singh Rajput was an Indian actor who gained popularity with his leading role of Manav Deshmukh in the Zee TV soap opera, Pavitra Rishta, and then went on to successfully switch from television to films. He gave a number of remarkable movie performances which include Mahendra Singh Dhoni in M.S. Dhoni: The Untold Story, Detective Byomkesh Bakshy in Detective Byomkesh Bakshy!, Mansoor Khan in Kedarnath, Lakhan “Lakhna” Singh in Sonchiriya, Ishaan Bhatt in Kai Po Che!, Aniruddh “Anni” Pathak in Chhichhore, and Raghu Ram in Shuddh Desi Romance. His alleged suicide in June 2020 gave rise to a number of controversies and various Bollywood celebrities faced drug allegations. 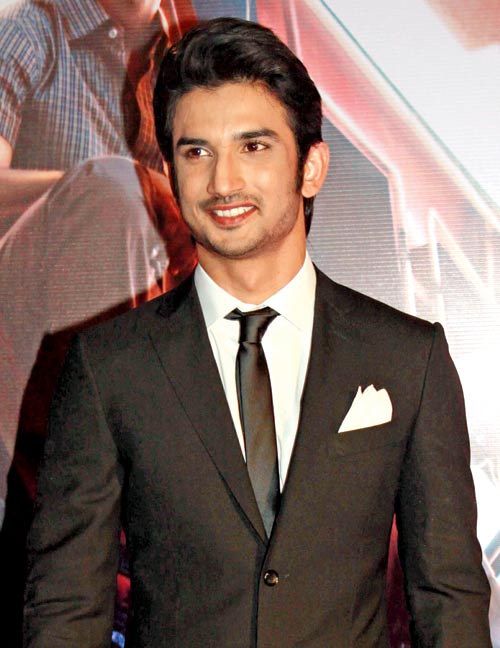 Sushant died on June 14, 2020, at the age of 34 in Bandra, Mumbai, Maharashtra, India. The cause of his death is suicide as he was found hanging in his home in Bandra.

Rajput attended St. Karen’s High School in Patna, Bihar and Kulachi Hansraj Model School in New Delhi. After securing an All India Rank of 7 in AIEEE in 2003, he took admission in Delhi College of Engineering (DCE). But, he dropped out after 3 years to pursue his passion and career in acting.

Sushant was the youngest in his home. He had four siblings, all sisters, elder than him.

Sushant’s one of the sisters lives in Chandigarh, another one in the United States, and the other two in New Delhi.

He has Bihari ancestry. 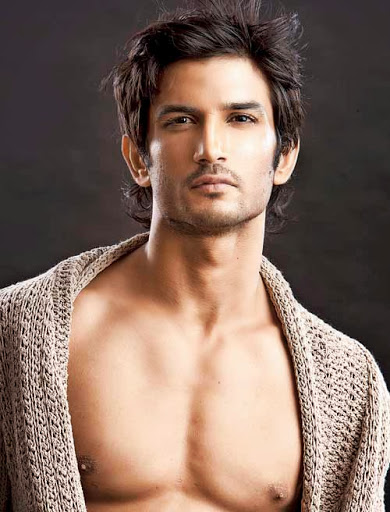 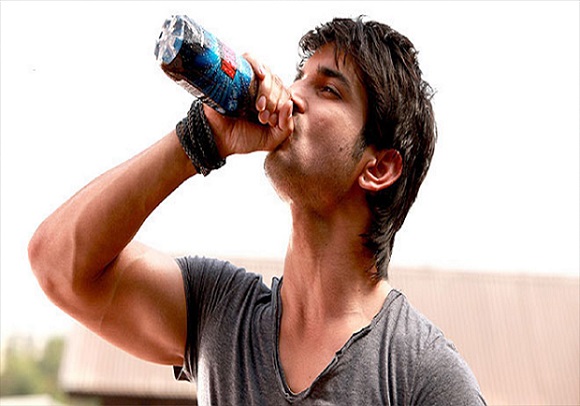 Sushant appeared in the 2013 Indian drama buddy film, Kai Po Che! for his role as Ishaan. The film is based on Chetan Bhagat‘s novel “The 3 Mistakes of My Life”. The other star cast includes Amit Sadh, Raj Kumar Yadav, and Amrita Puri.

Sushant Singh was a fitness freak. He went to the gym, did martial arts, played lawn tennis, and did horse riding as well.

His trainer used to put him to all of those. Four days a week, Sushant did gym exercises and martial arts. Apart from these, he played lawn tennis and did horse riding too, both once a week.

A challenging and rare form of martial arts, Win Phun Kung Fu was done by Sushant and he included sports activities to stay away from boredom.

His diet comprised of protein shakes, and boiled and sprouted veggies. Rajput though was a foodie but had left all his favorite stuff like parathas, sweets, butter, fried, and other junk food to focus on his body.