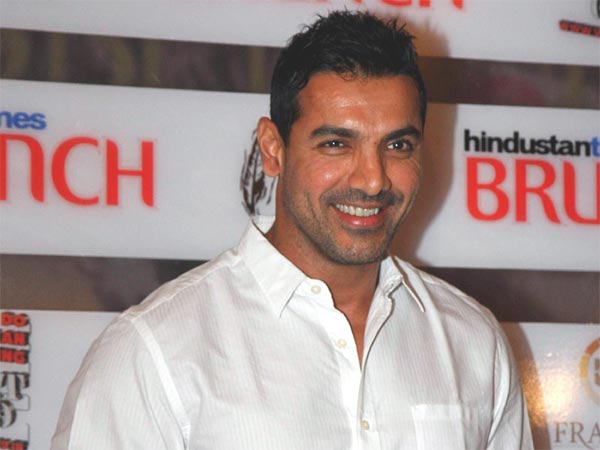 Carrie Models has been the modeling agency to which John was initially signed.

He has also been signed with Mates, Talent Management Company, Mumbai, Maharashtra, India.

His mother is Parsi and his father is Christian.

He has a great body and he doesn’t like to remain thin and skinny. Though he has not officially revealed his measurements, but it seemed that he achieved a 21″ biceps after his 2011 action thriller movie Force. 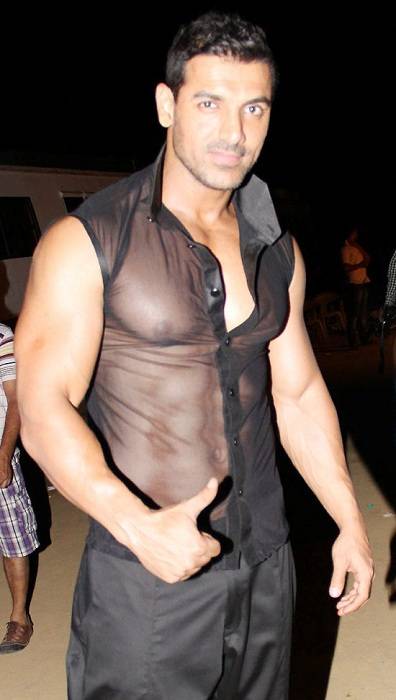 He is not a singer. But has appeared in many music videos of singers including Jazzy B, Pankaj Udhas, and Hans Raj Hans. His first music video appearance was in the Punjabi song Surma by Jazzy B.

As a Producer – The 2007 romantic Bollywood film Salaam-e-Ishq: A Tribute to Love was his first film as a producer. He actually co-produced this film with Mukesh Talreja and Sunil Manchanda.

Besides talk shows or film promotions, he has not hosted or appeared in any television shows.

In 2008, he hired a personal trainer Mike Ryan, who is a celebrity trainer. He says that he works a lot for his body. After doing the 2011 movie, Force, he said his body is 70 percent fit and he is expecting to have a more fit body and nice physique in the coming years. He never neglects his breakfast. For increasing protein levels, he takes eggs. He also intakes diet supplements, which consist of 30 percent of his total nutrition. Lunch and dinner are normal Indian food.

Regarding workouts, Abraham also focuses on calves muscles, found in the legs (bottom part). He considers it, an important part of bodybuilding. He took the help of this old saying to support his words, which is –