Ranveer Singh is an Indian actor who has worked predominantly in the Hindi film industry and has been among the highest-paid Indian actors. He made his acting debut as Bittoo Sharma in Yash Raj Films’ romantic comedy Band Baaja Baaraat in 2010 and this role won him the Filmfare Award for “Best Male Debut”. Since then, he has been cast in many movies including Goliyon Ki Raasleela Ram-Leela, Bajirao Mastani, Lootera, Padmaavat, Dil Dhadakne Do, Kill Dill, Simmba, Ladies vs Ricky Bahl, Finding Fanny, Gunday, and Befikre. Additionally, Ranveer was featured by GQ in their listing of the 50 most influential young Indians of 2017 and 2019, and in 2019, India Today featured him among the nation’s 50 most powerful people. He also launched his own record label named IncInk in 2019 to promote local musicians. 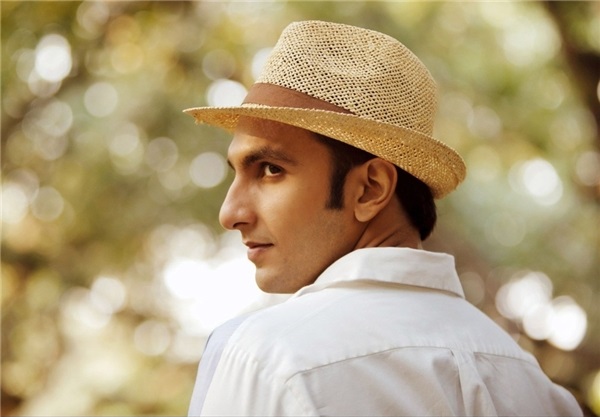 Ranveer has enrolled himself at H.R. College of Commerce and Economics in Mumbai. Later, he minored in theatres and attended Indiana University (Bloomington) in the United States to pursue a degree in Bachelor of Arts. In between his study period, he planned to become an actor, but dropped the idea and instead focused on creative writing. But, after attending Indiana University, he again got interested to become an actor in Bollywood films.

In 2010, Ranveer signed with YRF Talent, a talent agency run by the production house Yash Raj Films. He parted ways with them after 12 years together in November 2022.

According to CelebrityNetWorth.com, his net worth had been $20 Million. 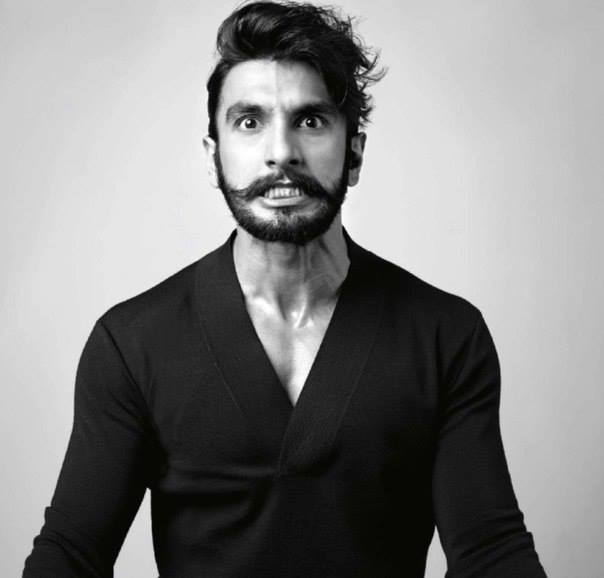 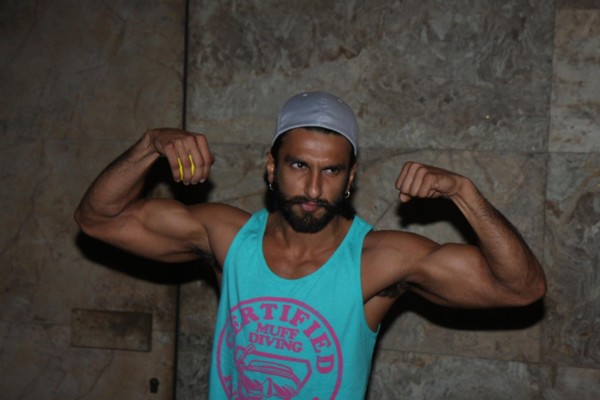 He is speculated to wear a shoe of size 10. 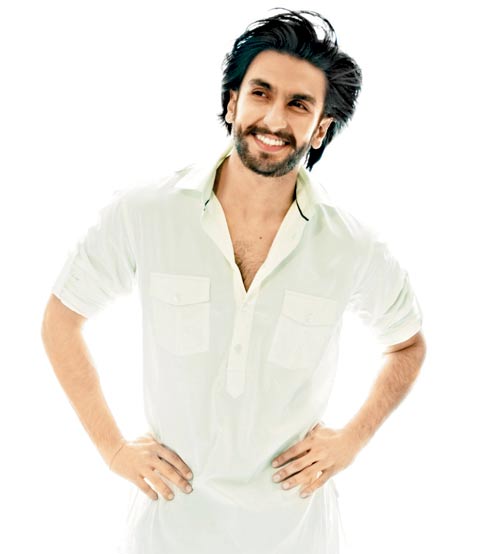