Virat Kohli is an Indian cricketer who has also served as the 32nd captain of the India national team and was also a part of the team that won the 2011 World Cup. Regarded as one of the finest batsmen in the world, he was awarded the Arjuna Award in 2013, the Padma Shri in 2017, and the Rajiv Gandhi Khel Ratna in 2018. Moreover, he was ranked at number #66 on the “Top 100 Highest-Paid Athletes in the World” list issued by Forbes for the year 2020. 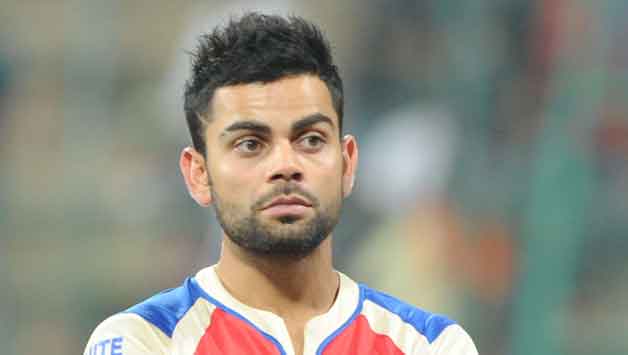 Kohli attended Vishal Bharti till the 8th standard and later enrolled himself at Savier Convent School in Delhi to complete his schooling.

He is signed with Cornerstone Sport for his endorsement deals. 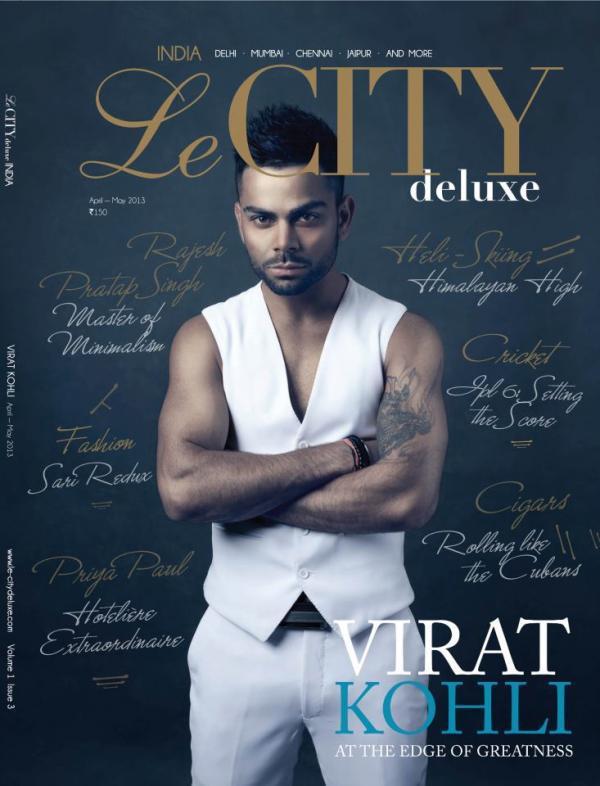 In 2019, Kohli became the part-owner and brand ambassador of the company Mobile Premier League (MPL).

In 2021, alongside his wife Anushka Sharma, he was seen in the Shyam Steel ad.

In April 2021, he signed with a short video-sharing application MX TakaTak which is owned by MX Player (which is further owned by The Times Group).

Playing cricket and becoming the world’s no. 1 batsman after the end of the India-Australia series in November 2013.

On August 18, 2008, Virat made his One Day International debut in Dambulla playing against Sri Lanka. He made 12 runs in that match out of 22 balls by playing at number 2. Have a look at the scorecard.

On June 12, 2010, Kohli made his T20 International debut playing against Zimbabwe in Harare. Virat made 26 runs (not out) from 21 balls. Have a look at the complete scorecard.

His first test match was against West Indies at Kingston from Jun 20-23, 2011. He made 4 runs out of 10 balls in the match. India was able to win the match by 63 runs. Again, you can have a look at the complete scorecard and other statistics.

Virat maintains his fitness by visiting a nearby gym for five times a week. He does a combination of cardio and weight training.

In November 2022, Virat revealed that he eats to 90% of his stomach’s capacity.