Arianny Celeste is an American ring girl and model who is best known for having served as a co-host on the TV show, Overhaulin’ and for her career as a ring girl in UFC. As a model, Arianny has been featured in magazines such as Maxim, Sports Illustrated, FHM, Playboy, and Fighter’s Only Magazine. She has appeared in TV shows such as The Burn with Jeff Ross, Tosh.0, and The Playboy Morning Show. Arianny has also been featured in several video games such as UFC Undisputed 3, UFC Undisputed 2010, EA Sports UFC 2, and EA Sports UFC. She has received honors such as Fighter’s Only Magazine‘s “2006 Ring Girl of the Year” and World MMA Award for “Ring Girl of the Year”. 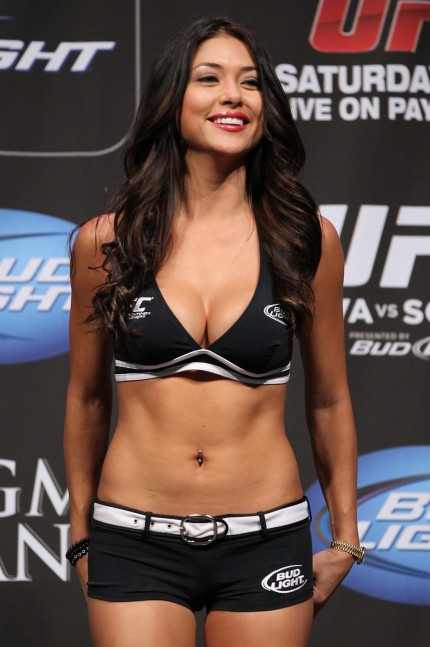 Her work is managed by Glenn Robinson from Authentic Sports Management. 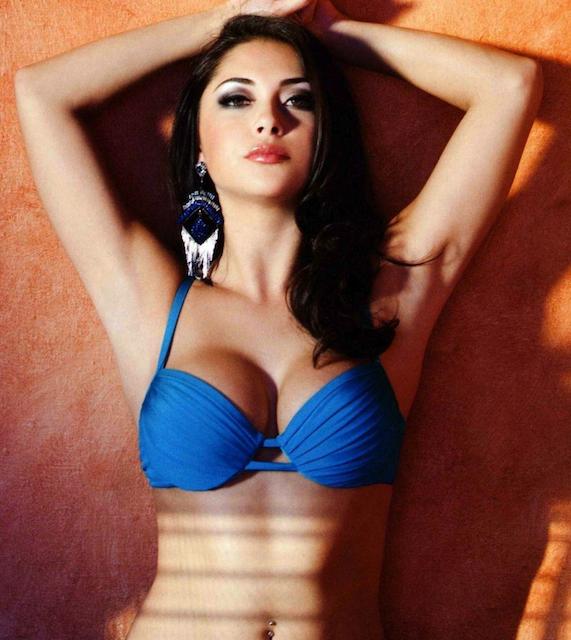 She has Mexican and Filipino ancestry. 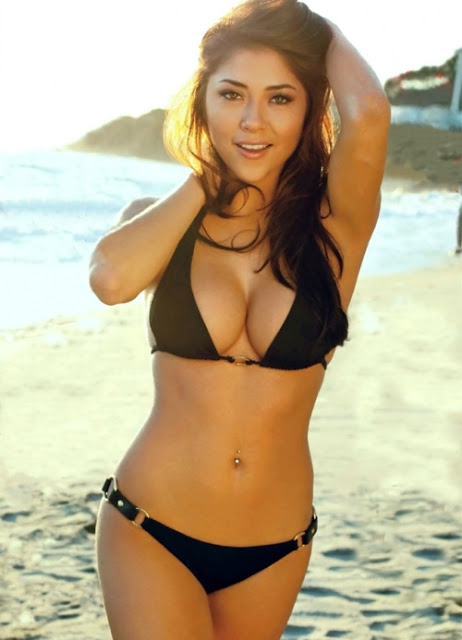 Being the ring girl for UFC (Ultimate Fighting Championship).

She has appeared in TV movies and other short movies like Batman vs. Catwoman (2013) as Catwoman (a 2-minute short comedy film), Humanity (2011) as Sarah, and others.

She is a fitness lover and likes Muay Thai, Pilates, kickboxing, and dancing. 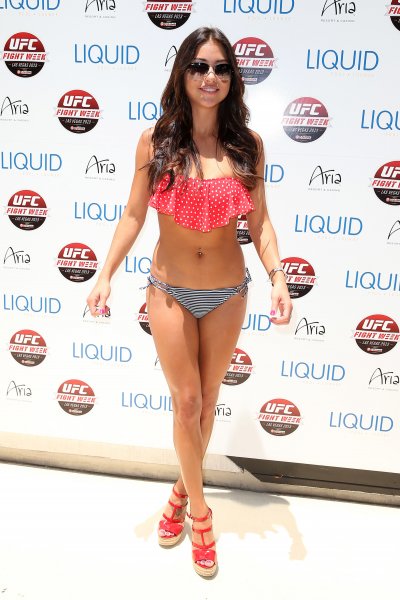