Ariel Meredith is an American model who has done modeling work for a variety of brands and designers such as Dolce & Gabbana, J.Crew, Ann Taylor Loft, H&M, Fossil, Target, Garnier Fructis, The Limited, Sephora, Levi’s, Gap, David’s Bridal, Cover Girl, and many more. She has also been featured in magazines like Seventeen, Cosmopolitan, Teen, and Teen Cosmopolitan. Ariel appeared in the Sports Illustrated Swimsuit Issue in 2009, 2012, 2013, 2014, and 2015. 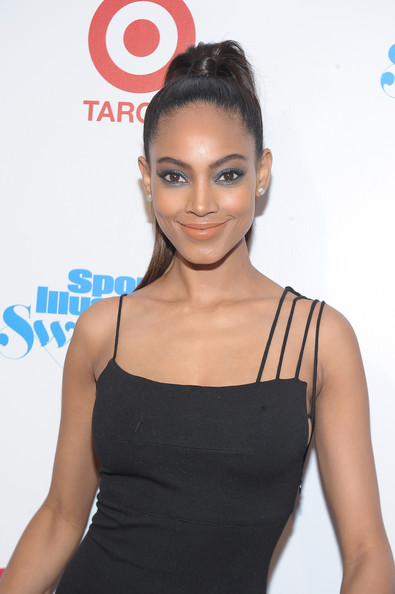 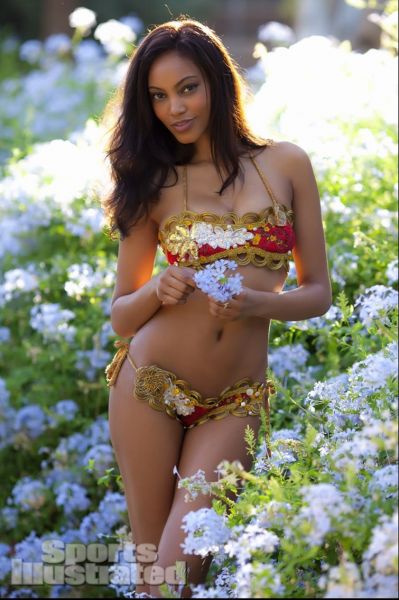 She has mixed looks as her parents are of different ethnicity. 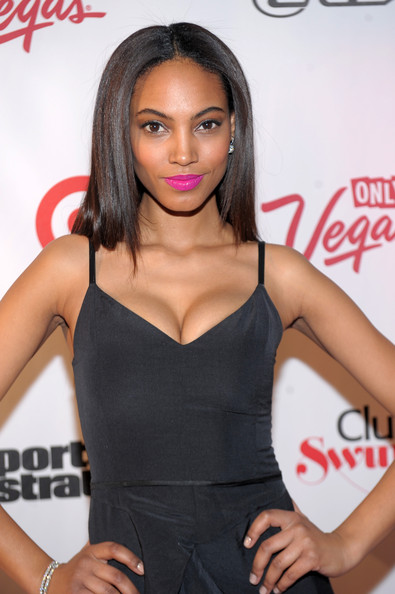 In 2002, she appeared in MTV’s show Fashionably Loud.

She loves to do yoga, especially anti-gravity yoga. She works with Latham Thomas, her trainer at Ohm Factory. She tells about this activity to Huffington Post –

“It’s literally a silk fabric in the air and you use your own body weight to do certain poses.”

Anti-gravity yoga is a good exercise in which you are able to stretch your spinal cord in a way, which is not easily possible. 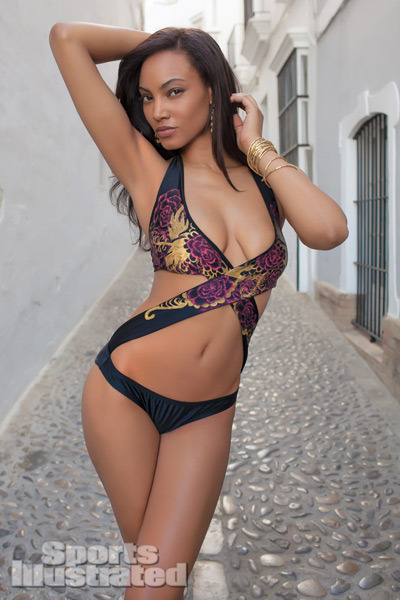