Asa Butterfield is an English actor who is best known for portraying roles such as Gardner Elliot in The Space Between Us and Otis Milburn in S*x Education. He has also appeared in several other TV shows and films such as Ender’s Game, The Wolfman, The Boy in the Striped Pyjamas, Nanny McPhee and the Big Bang, Journey’s End, Slaughterhouse Rulez, Then Came You, Choose or Die, Ashes to Ashes, and 50 States of Fright. For his acting skills, Asa has won a variety of awards such as the Young Hollywood Award and has been nominated for awards like Critics’ Choice Awards, Saturn Awards, and Young Artist Awards. 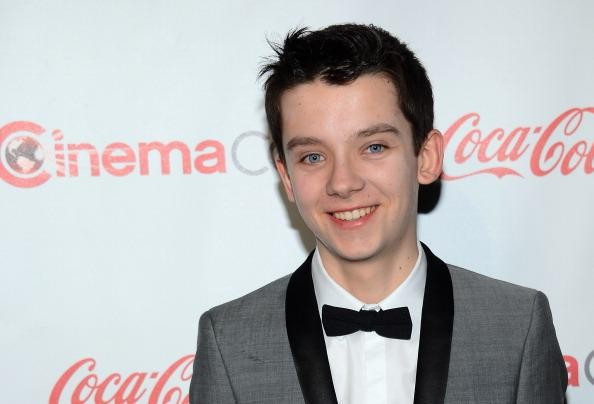 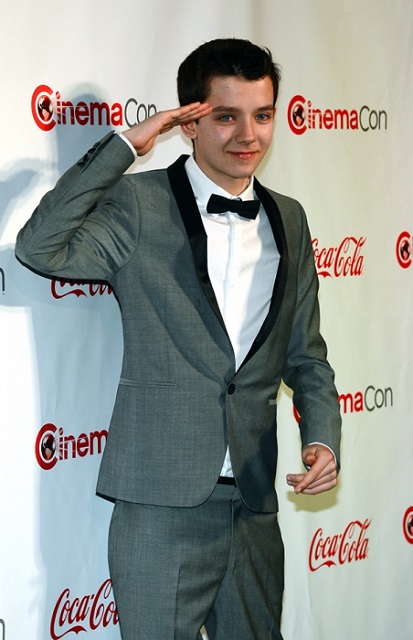 He may be wearing a shoe of size 8. 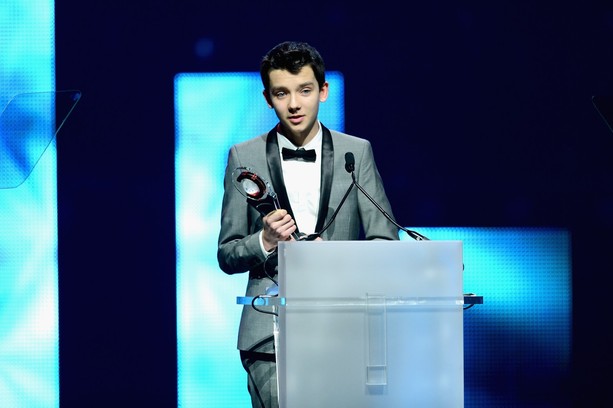 Starring in the Holocaust film The Boy in the Striped Pyjamas (2008), portraying the young Mordred in the hit BBC TV Series Merlin, taking the title role in Martin Scorsese‘s 2011 fantasy Hugo.

2006 drama film After Thomas for his role as Andrew. It was a side role.

In 2008, he appeared in the British science fiction and police procedural drama television series, Ashes to Ashes for his role as Donny in just a single episode numbered 6 in season 1.

Asa had done a little workout for the movie “Hugo”, but for the “Ender’s Game”, it was vigorous and intense. In the painful exercise regimen, if he or any group member made a mistake, everyone in the group had to do 10 push-ups. E.g. if anyone fell while jogging, everybody would do 10 push-ups. 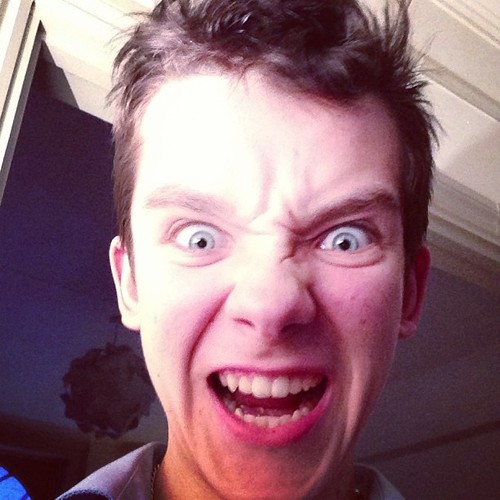