Ashley Hinshaw is an American actress and model who is best known for portraying roles such as Angelina in About Cherry, Taylor in StartUp, and Lisbeth in The Arrangement. She has also appeared in several other TV shows and films such as Gossip Girl, The Glades, Chicago Med, True Blood, The League, Cooper Barrett’s Guide to Surviving Life, True Detective, Agent Carter, The Death and Return of Superman, Snake and Mongoose, The Pyramid, Goodbye to All That, You’re Killing Me Susana, and A Rising Tide.

Ashley can be contacted via these modeling agencies – 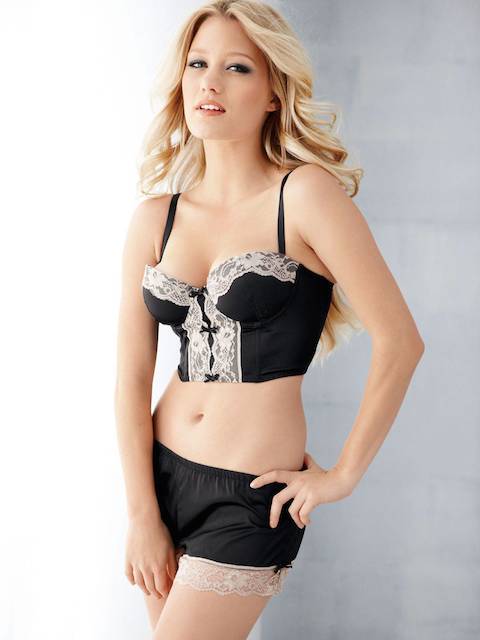 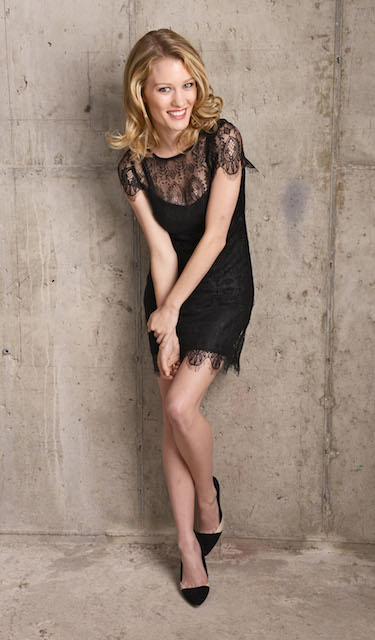 She has modeled for Carlos Campos, Abercrombie & Fitch, Galeries Lafayette, and others.

She appeared in the 2012 thriller film Rites of Passage for her role as Sandee.

In 2009, she appeared in The CW’s teen drama television series Gossip Girl as herself in an episode titled “Reversals of Fortune”. 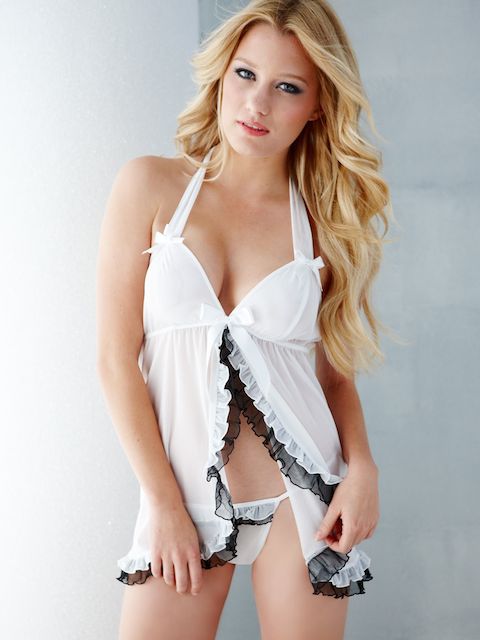