Avan Jogia is a Canadian actor, singer, writer, director, and activist. He is known for playing Beck Oliver in the Nickelodeon sitcom Victorious, Sam in The CW sitcom Aliens in America, Tutankhamun in the miniseries Tut, Ulysses Zane in the comedy series Now Apocalypse, Roman Mercer in the paranormal action television series Ghost Wars, JJ in the crime thriller web series The Stranger, Ben Stark in the sci-fi drama series Caprica, and Danny Desai in the teen drama mystery-thriller television series Twisted. Avan Jogia has also been cast in movies like The Artist’s Wife, The Year of Spectacular Men, The Exchange, Shangri-La Suite, Ten Thousand Saints, The Outcasts, I Am Michael, The New Romantic, Paper Year, Triple Dog, Here Now, Alex, Gym Teacher: The Movie, Rags, Spectacular!, A Girl Like Me: The Gwen Araujo Story, Devil’s Diary, and Zombieland: Double Tap. 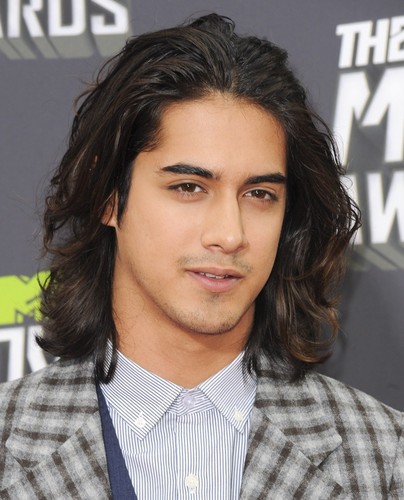 Avan changed many schools in Vancouver including Killarney Secondary School and King George Secondary School. At the age of 16, when he was in tenth grade, he left the school completely to focus on his acting career completely.

Avan Jogia has been represented by –

According to CelebrityNetWorth.com, his net worth had been $1 Million.

His Indian father is actually from London, England but was raised by Indian Gujarati parents. 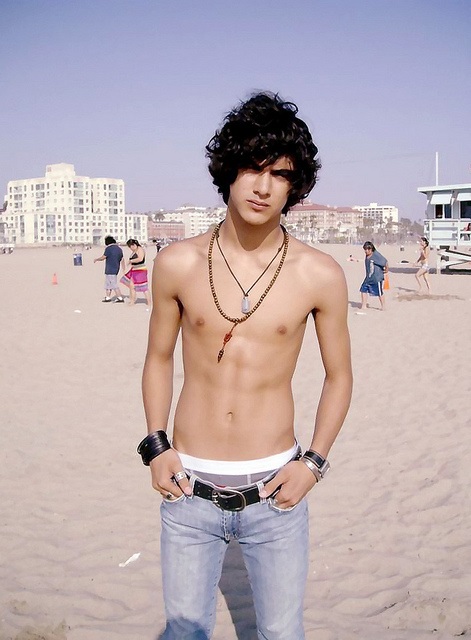 Playing Beck Oliver on Victorious and Danny Desai in Twisted.

Jogia has not released an album yet. He has contributed to the soundtracks for the TV shows Victorious, and iCarly.

2006 LGBT biography television film, A Girl Like Me: The Gwen Araujo Story for his role as Danny Araujo.

He goes to the gym, does boxing, jogging, and also swimming to maintain his fitness. He revealed that he does only those things which make him feel happy. 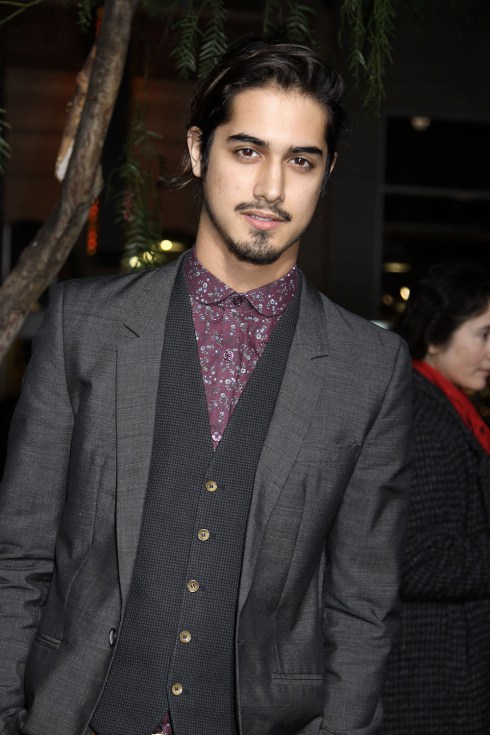