Cleopatra Coleman is an Australian actor, writer, and producer who has been a part of a variety of projects such as Neighbours, Attack of the Sabretooth, Hover, Silversun, Blue Heelers, Holly’s Heroes, White Famous, The Argument, Wicked Science 2, Rush, Better Things, The Right One, The Elephant Princess, Step Up Revolution, City Homicide, The Last Man on Earth, James vs. His Future Self, The Eric Andre Show, Fear Clinic, In the Shadow of the Moon, Take the 10, Comedy Bang! Bang!, and Dopesick. 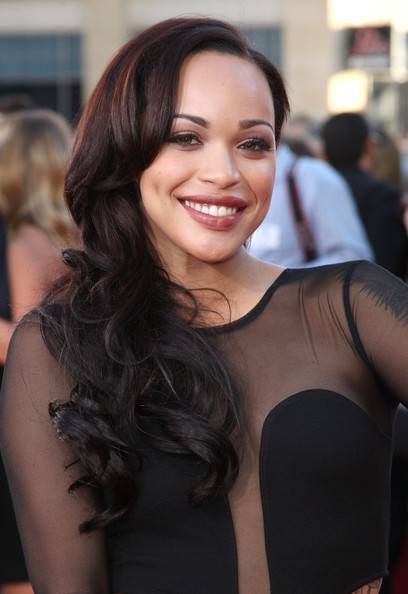 She has Scottish ancestry on her father’s side while she is of African-Jamaican descent on her mother’s side. 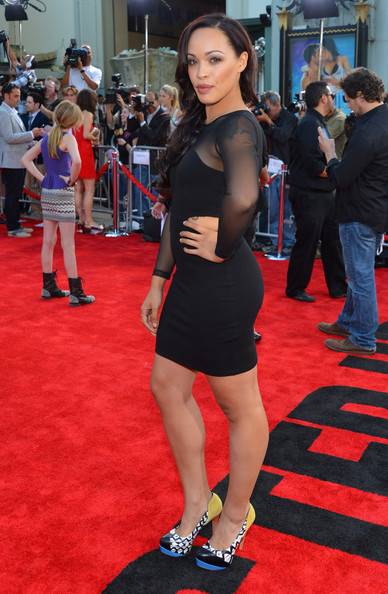 Her role as DJ Penelope in Step Up Revolution (also known as Step Up 4: Miami Heat), released in 2012. 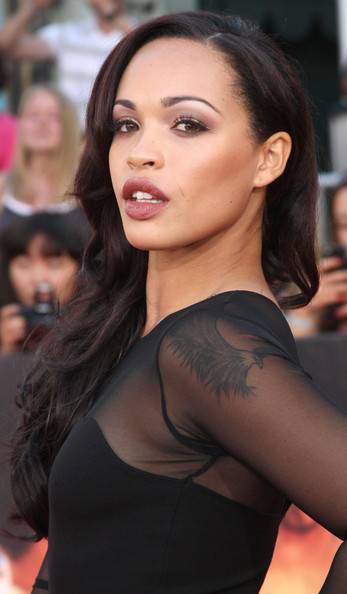 Coleman’s debut movie is a short movie titled Trains which was co-written, produced, and starred herself in 2011, by her own production house (Coleman Productions).

Her next film was the 2012 film Step Up Revolution (or Step Up 4), for which she is best known as

Australian science fiction children’s television series Silversun for her role as Zandie Brokow. This show was telecasted on ABC (Australian Broadcasting Corporation) from June to September 2004. Cleopatra appeared in all the 40 episodes in the first and the only season in 2004.