January Jones is an American actress and model. She is known for playing Melissa Chartres in the post-apocalyptic comedy series The Last Man on Earth, Betty Draper in the period drama series Mad Men, Jeannie in the romantic comedy film Love Actually, Emma Frost in the superhero film X-Men: First Class, Carole Dawson in the historical drama biopic film We Are Marshall, Laura Gerard in the action thriller film Seeking Justice, Elenore in the comedy film The Boat That Rocked, and Carol Baker in the Netflix drama series Spinning Out. 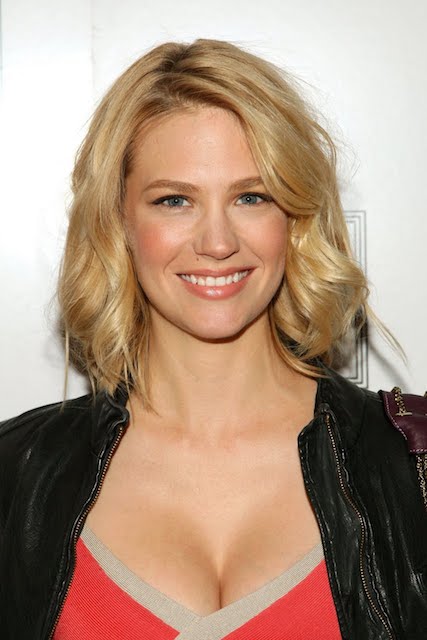 In 2020, her net worth was $10 Million according to CelebrityNetWorth.com.

Note – She has also given birth to a son named Xander Dane Jones on September 13, 2011. 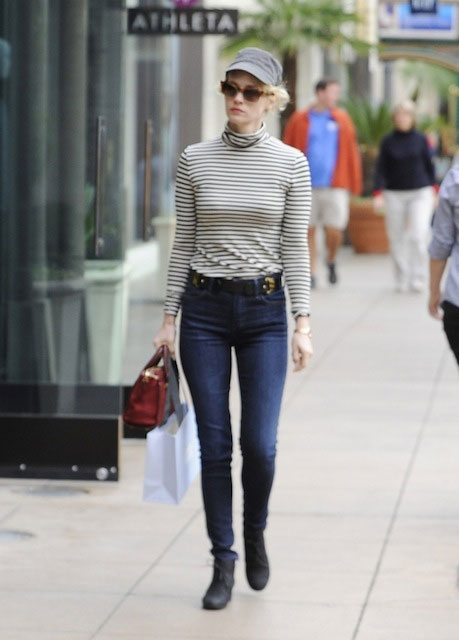 She is speculated to be wearing a shoe of size 6.

She is also known for playing Betty Draper Francis in the period drama series Mad Men.

Jones played the role of Janice Taylor in the 1999 movie It’s the Rage. It is the film version of the play “The Alarmist” by Keith Reddin.

In 1999, January appeared in the TV movie Sorority for her role as “Number One”.

She advises others to do exercises to build strength and attain a svelte figure. January visits the gym three to five times a week. Check out her workout routine and diet plan. 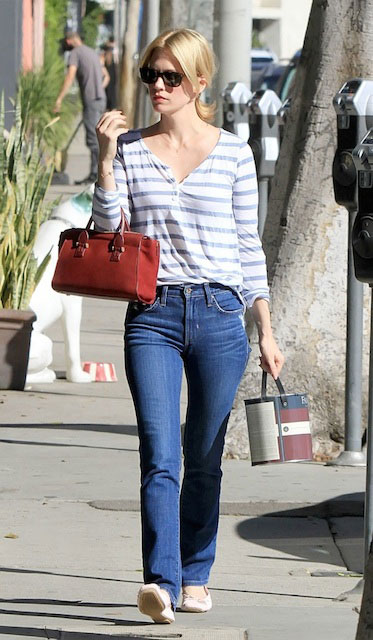