Rosario Dawson is an American actress, voice actress, producer, and activist who has gained recognition with her roles in shows and movies like Seven Pounds, Eagle Eye, Rent, Sin City, Five, Cesar Chavez, Light It Up, A Guide to Recognizing Your Saints, Percy Jackson and the Olympians: The Lightning Thief, Josie and the Pussycats, Jane the Virgin, Briarpatch, and Gemini Division. For her role as Mimi Marquez in Rent (2005), she won the 2006 Satellite Award for “Best Supporting Actress – Motion Picture”. 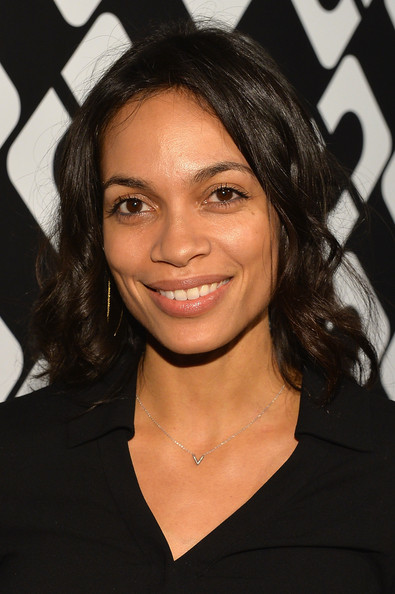 She was a straight-A student in high school.

She has Afro-Cuban and Puerto Rican ancestry on her mother’s side.

Mixed looks due to varied ancestry. 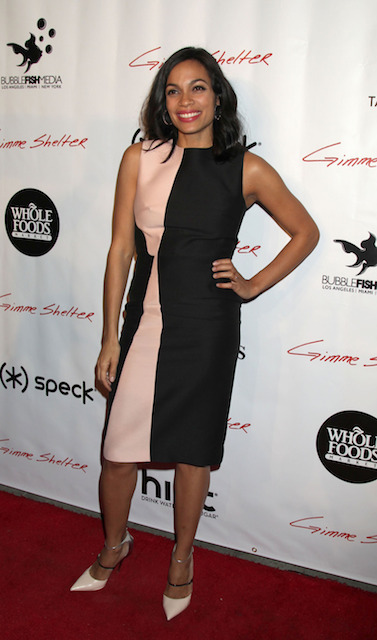 Dawson appeared in the 1995 American drama film Kids for her role as Ruby.

In 2003, Rosario appeared in hidden camera-practical joke reality television series Punk’d as herself in the 8th episode of season 1.

Rosario’s favorite exercise is Pilates. She starts her fitness routine with running, which is also good for singing as it expands the lungs.

When she is traveling, she gets less time for a workout. So, instead, she works out in the form of moving through the staircase, instead of the elevator, a lot of walking around the hotel, or sometimes morning jog with friends.

It is a must to have the right food before starting a workout to have the maximum and best results possible with your body. So, she advises having a mix of carbohydrates and proteins, at least 20 minutes before workout. Also, drink lots of water. 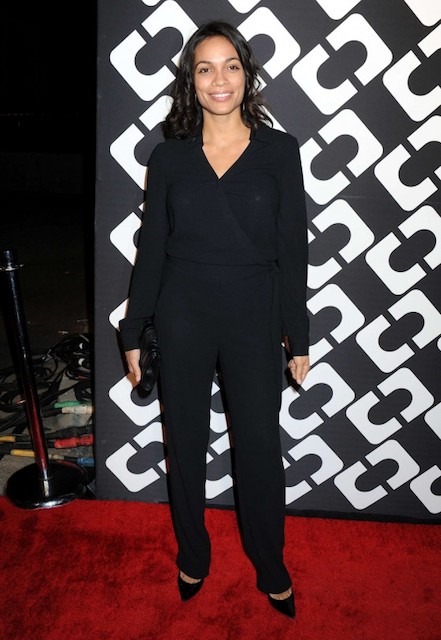