Bianca Balti is an Italian model who has done modeling work for a variety of brands and designers such as Roberto Cavalli, Donna Karan, Christian Dior, Gucci, Fendi, D&G, Valentino, Paco Rabanne, Anna Molinari, Guerlain, Revlon, Armani Jeans, Missoni, Rolex, Guess, Mango, and Thierry Mugler. She has also been featured on the cover of popular magazines such as Vogue, W, Cosmopolitan, Harper’s Bazaar, Marie Claire, and many more. Bianca has been the face of brands like Cesare Paciotti, Dolce & Gabbana, and many more. She was also seen in the 2008 film, Go Go Tales. 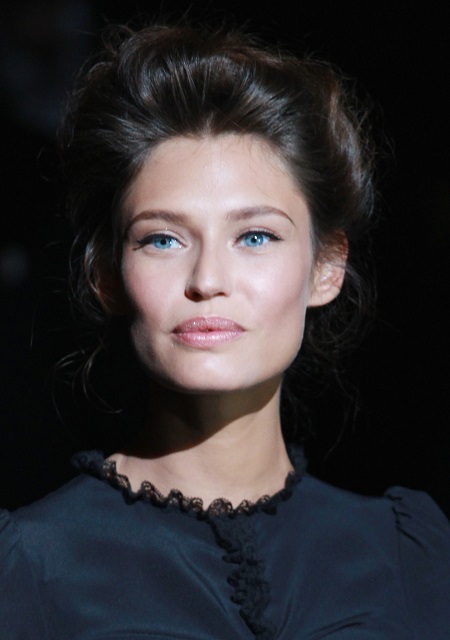 Bianca had relationships with –

She has Italian and Azerbaijani ancestry from her parents. 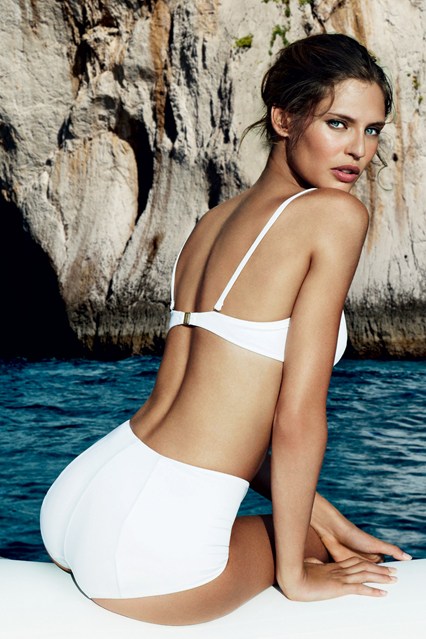 Working with almost all famous designers and brands and hence becoming one of the top-earning models.

Balti does not do much workout. Whenever she finds the time, she does some yoga at home. Apart from an irregular exercise schedule, she eats healthy to stay in shape.