Bill Kaulitz is a German singer, songwriter, model, designer, and voice actor who is best known for his work as the lead singer of pop-rock band Tokio Hotel. The band has released albums like Zimmer 483, Scream, Kings of Suburbia, Dream Machine, Schrei, and Humanoid. 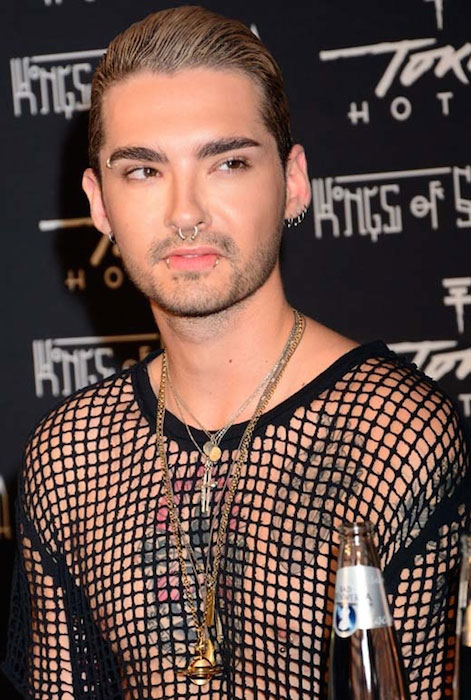 His net worth had been $30 Million according to CelebrityNetWorth.com.

Note – He revealed in 2021 that he had had a polyamorous relationship with his best friend and his girlfriend.

Bill Kaulitz is of German descent.

He has said in various interviews that gender does not matter to him and once said, “Maybe I’m just about to meet someone who changes my life forever and, if that happens, does it really matter what gender they are?”

He has appeared in a Saturn commercial with Alice Cooper.

His first released album was Schrei. It was a German-language album released under the name of the band “Tokio Hotel.” The album was released on September 19, 2005, via Island Records. More than half a million copies were sold in the world. It charted at #1 in Germany and Austria, #3 in Switzerland, #12 in France, #36 in Finland.

The album got the certification of 3x Gold in Germany, 2x Platinum in Austria, Platinum in France, and Gold in Switzerland.

He hasn’t released any solo studio albums. He released his first EP named I’m Not OK in May 2016.

Previously, he didn’t use to work out. But, now Bill has incorporated some daily exercises in his schedule. It can be confirmed from his Instagram. 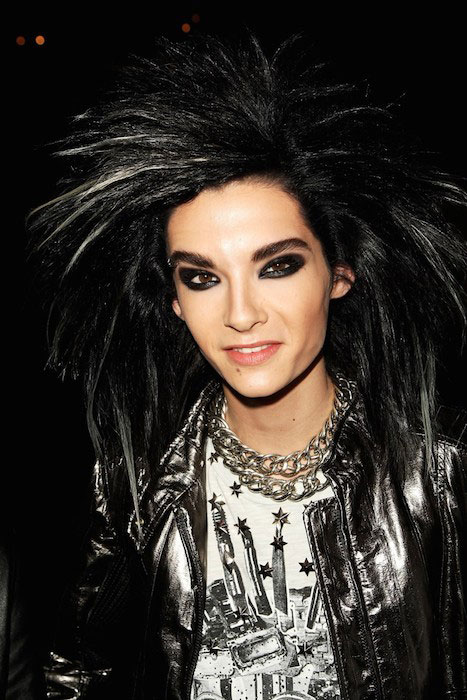