Blanda Eggenschwiler is a Swiss graphic designer, illustrator, and former model who first gained popularity in 2012 due to her relationship with singer Joe Jonas. As a graphic designer and illustrator, her work has been praised by many media outlets. Blanda is the owner of the clothing line Obey Clothing and she also worked as the art director of The New York Times in the past. 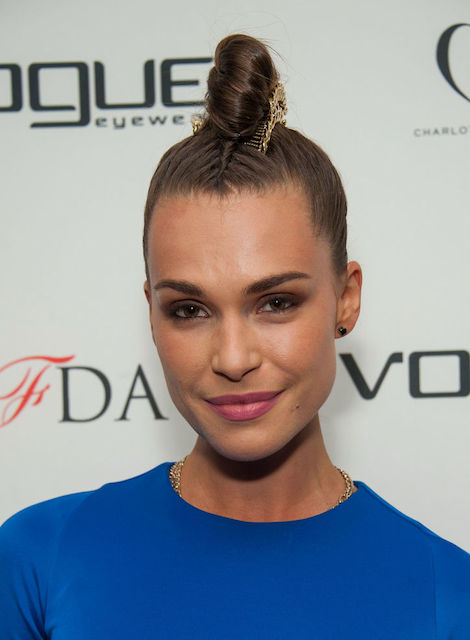 She graduated from the School of Visual Arts in New York City in 2010 with a bachelor’s degree in graphic design.

She is signed to US management. 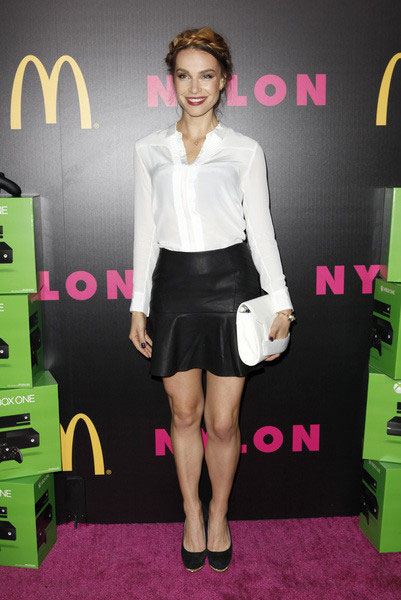