Jay Cutler is a professional and IFBB bodybuilder from the United States. He was crowned as Mr. Olympia in 2006, 2007, 2009, and 2010 and became the third Mr. Olympia in history to win the title in non-successive years after Franco Columbu and Arnold Schwarzenegger. Jay won Mr. Olympia title in 2009 by defeating the reigning champion, Dexter Jackson. In 2010, he defeated his opponent Phil Heath and became the winner of Mr. Olympia. He got the runner-up place in the 2011 competition and was unable to compete in 2012 due to his biceps injury. 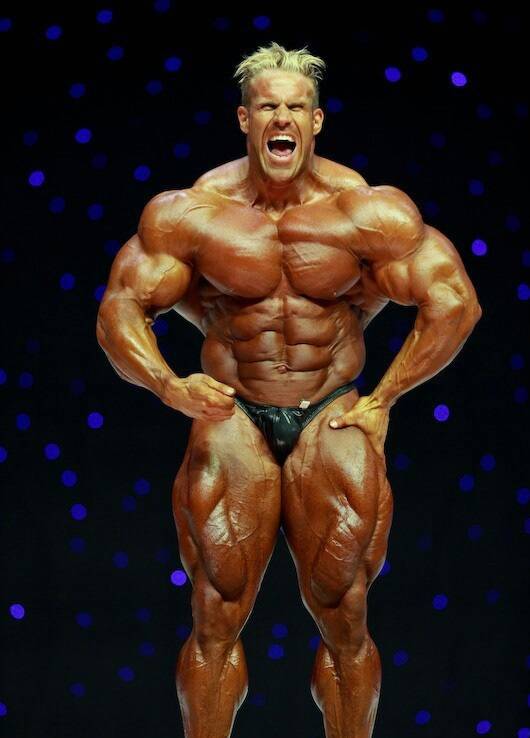 Jay Cutler started training at Wachusett Regional High School when he was 18 and graduated from Quinsigamond Community College in 1993 (When he was 20) with a degree in criminal justice. 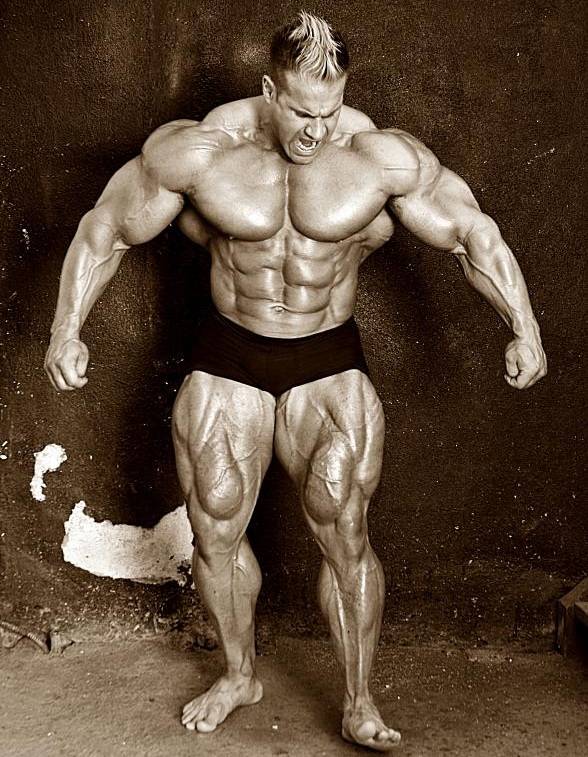