Brittany Byrnes is an Australian actress, dancer, and choreographer who had an early start in the art and entertainment industry when she was only 7 years old. Her most prominent roles were in TV series such as Search for Treasure Island (1998-2000), Escape of the Artful Dodger (2001) as Hannah Schuller, and H2O: Just Add Water (2007-2008), where she starred in 2nd and 3rd season as the villain Charlotte. She also had multiple roles of Emma Quinliven, Becky Franklin, Vicki Rees in the series All Saints (1998-2008). For the role of Natasha Green in the TV movie Little Oberon in 2005, Brittany received the AFI Award (The Young Actor’s Award) nomination and was nominated once again in 2008 for her role of Charlotte Watsford in H2O: Just Add Water (2007-2008).

Brittany was a resident coach of the Sydney’s Bradshaw Dance and Cheer team, and her students were winners of numerous awards and titles, including being the first ever World medalists for Dance. Brittany herself is the winner of numerous gold world medals as a dancer as well. She also took part in charities that promoted dancing and health through sport, especially for in children and young adults in Thailand, and was the judge for dancing organizations such as Dance and Cheer Events in Australia, CCA China, and USASF Dance Worlds from the United States.

Brittany Byrnes is of Australian descent.

Brittany Byrnes has endorsed Clear Skincare Clinics in Australia (2017), BooHoo Australia handbags in June 2017, as well as Swish and Flick podcast in January 2019 through her Instagram profile.

Brittany Byrnes made her first theatrical film appearance as the Hoggetts’ granddaughter in the comedy Babe in 1995.

Brittany Byrnes made her first TV show appearance as Jessica Travis / Amy Hardy in the drama series G.P. in 1993.

Brittany hasn’t specified a workout routine she uses but has showcased numerous dancing exercises she teaches her students. They have a goal of achieving endurance, grace, precision, form, and the fluidity of movements, and are a great cardio workout. She also emphasizes the importance of stretching and warming up, in order to see the best results and avoid injury.

As for her diet, Brittany Byrnes is a big supporter and follower of veganism style of living and doesn’t consume meat or animal products. 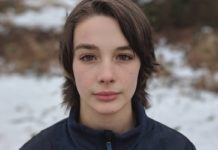 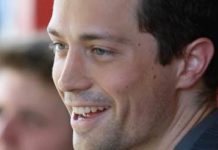 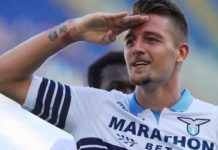 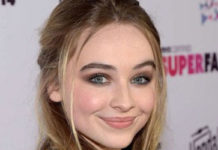