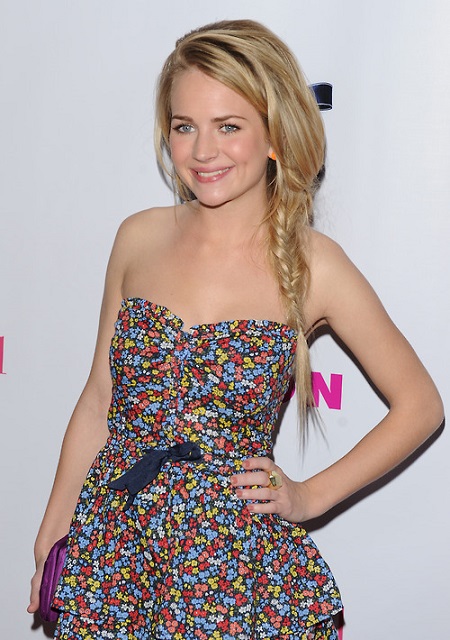 She received her full education in the form of homeschooling from her mother.

She is speculated to be wearing a shoe size 6 (US).

She was announced as a global ambassador for Tommy Hilfiger in 2012. 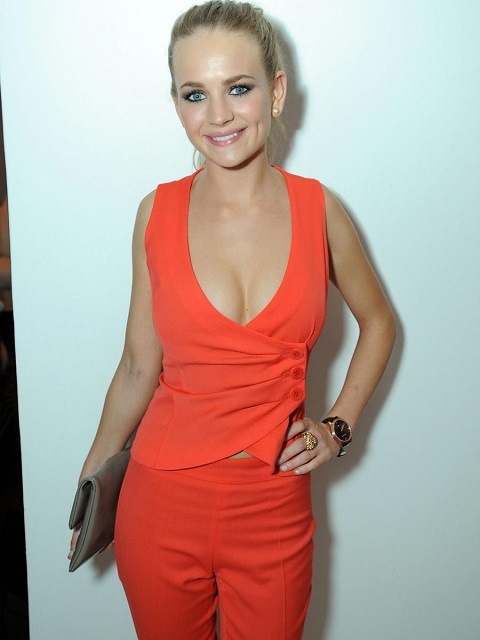 She debuted with the 2003 film The Ghost Club for her role as Carrie. Britt was also nominated with Young Artist Award for Best Performance in a TV Movie.

Robertson guest appeared in the American fantasy / action-adventure TV series Sheena in the episode titled “Buried Secrets” for her role as Little Sheena in 2000.

She works with a trainer to do hiking, weight training, boxing, and pilates.