Graham Rogers is an American actor who is best known for portraying roles such as Scott Thomas in Struck by Lightning, Al Jardine in Love and Mercy, Danny Matheson in Revolution, Carson in Careful What You Wish For, Evan Chapin in Atypical, and Tyler Stone in Resident Advisors. He has also appeared in a variety of other TV shows and films such as Crazy Kind of Love, 1 Mile to You, Memphis Beat, Quantico, Ray Donovan, Angie Tribeca, Silicon Valley, The Kominsky Method, and many more. 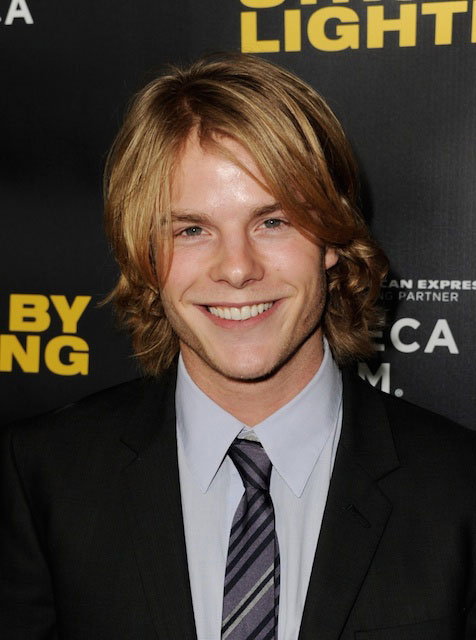 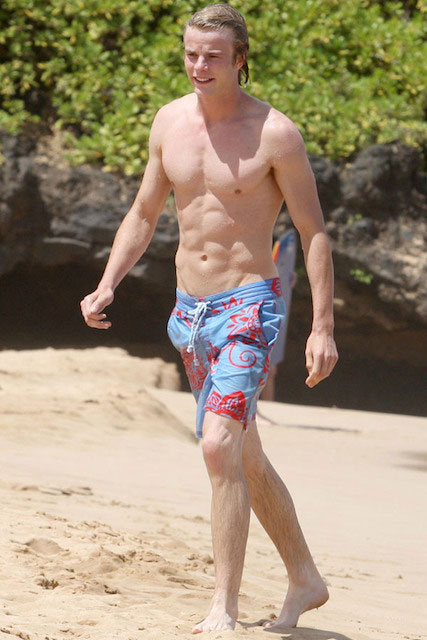 He has appeared in a State Farm TV commercial.

Speaking the line “Can I get a hot tub?” in the popular State Farm commercial.

Playing Scott Thomas in the 2012 film Struck by Lightning, and for playing the lead role as Danny Matheson in NBC’s post-apocalyptic science fiction series Revolution from 2012 to 2013.

In 2011, Rogers made his debut via a guest appearance in the TNT’s drama series Memphis Beat for his role as Damon Eagan in an episode titled “Flesh and Blood”. 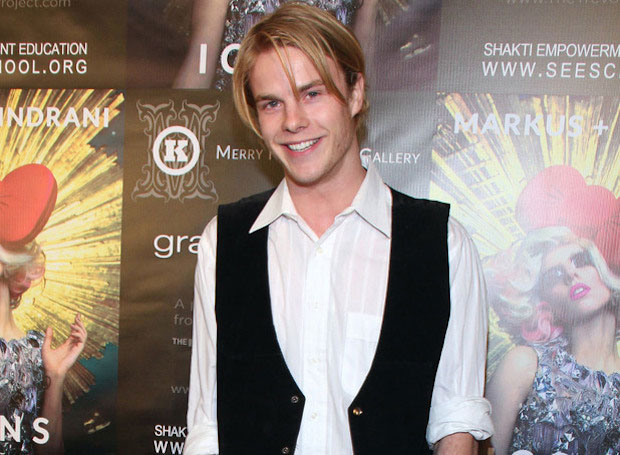