Brooklyn Decker is an American model and actress who has done modeling for a variety of brands and designers such as The Gap, Victoria’s Secret, Intimissimi, American Eagle, Hollister and has been featured on the cover of magazines like FHM, Glamour, Cosmopolitan, Flare, GQ, and Esquire. As an actress, she has appeared in several films and TV shows such as The Devil Wears Prada, Just Go with It, Solitary Man, What to Expect When You’re Expecting, Lovesong, Support the Girls, Battleship, Chuck, Ugly Betty, New Girl, Friends with Better Lives, and Lipshitz Saves the World. Brooklyn has won numerous awards such as Teen Choice Award and Texas Film Award. 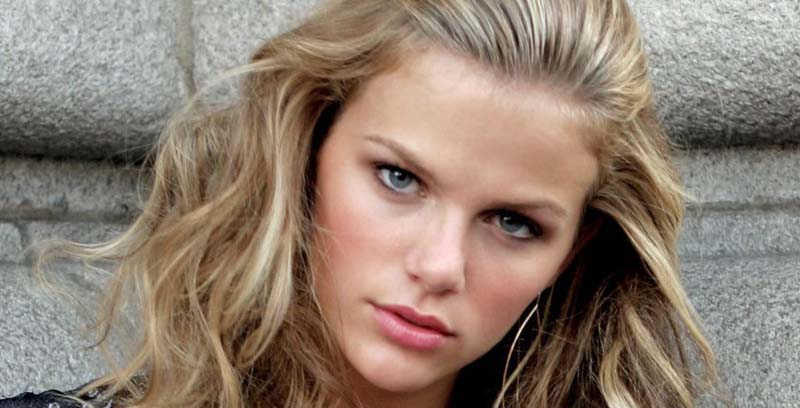 She is registered with these modeling agencies –

According to Celebuzz, she was wearing shoes of size 8½ in the fifth grade. This is also her mother’s shoe size.

She has walked the ramp and advertised for American Eagle, Gap, Hollister, Victoria’s Secret. 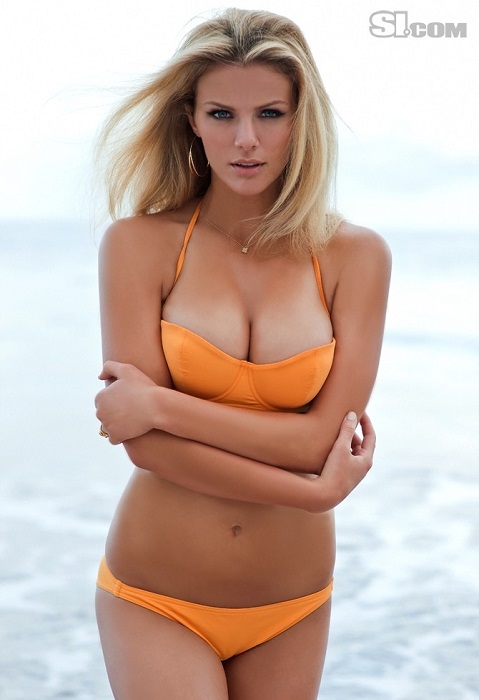 Decker had been featured in the music videos for the band Jimmy Buffett and 3 Doors Down.

2011 romantic comedy film, Just Go With It for her role as Palmer Dodge. She was awarded the “Teen Choice Award for Choice Movie: Breakout Female”.

Comedy television pilot, Lipshitz Saves the World for her role as Rebecca Fellini in 2007.

Decker stays uber-fit by doing a lot of hard work in the form of workouts and maintaining a proper diet. Before a photo shoot, she never forgets to do a series of ab exercises. This is her favorite core exercise as well. She feels the difference in her. She is smart enough and alternates her exercises with others. Sometimes, she does side crunches, or sometimes straight sit-ups or rotating sit-ups. This makes the workout even more effective and keeps her miles away from boredom.

Most women don’t like weight training fearing that they would end up with bulky muscles. But, Brooklyn enjoys doing it. She picks the weights somewhere from 10 to 15 pounds with 10-15 reps. When traveling, she mostly does running as it is not possible to go to the gym every time due to unavailability or other reasons.

She insists on eating small meals throughout the day. Ice creams and candies are what she craves for.

“I’m named after a horse. My mom’s best friend had a horse named Brooke, so my dad suggested ‘Brooklyn’ as a more formal version, and it just stuck. And now I live in Brooklyn part-time, so go figure.”