Caroline Sunshine is an American former actor, dancer, stage actor, and singer who previously worked as a White House staffer, having been interned for the office of Kevin McCarthy, then the House Majority Leader; the College Republican National Committee; and the California Republican Party. As an actor, she has been cast in roles like Tinka Hessenheffer in the Disney Channel sitcom Shake It Up, Emily Jordan in the sports comedy-drama film The Outfield, Alexis (voice) in the Disney Channel animated series Fish Hooks, Barbara Winslow in the live-action film Marmaduke, Sylvie Garrett in the crime drama television film Mommy I Didn’t Do It, Ella in the teen sitcom A.N.T. Farm, and Lizzie Spitz in the television comedy film Team Spitz. Moreover, her stage credits include having been a part of productions such as Annie Warbucks, Bring It On the Musical, The Nutcracker, and Stage Door. 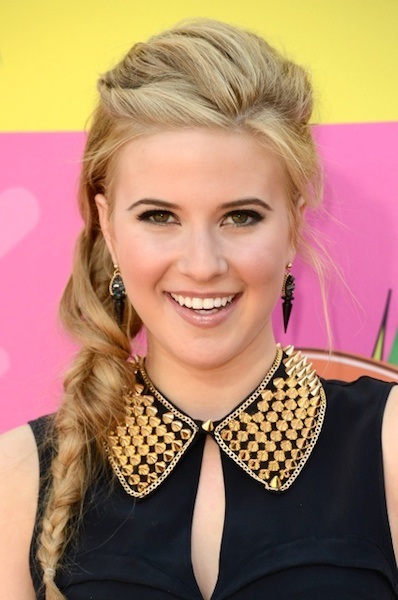 According to CelebrityNetWorth.com, her net worth had been $2 Million.

She is naturally brunette.

But she dyes her hair blonde.

Sunshine is probably a Christian.

Appearing in Fox’s 2010 live-action film Marmaduke, where she played the role of Barbara Winslow.

She is also known for appearing in Disney Channel’s comedy series Shake It Up from 2010 until 2013 for her role as flashy European exchange student Tinka Hessenheffer.

She was involved in the making of the song “Roam” along with Davis Cleveland, Kenton Duty, and Adam Irigoyen in 2012 for the album of the Disney film Treasure Buddies.

In 2010, Sunshine played Barbara Winslow in Fox’s live-action film Marmaduke, which is the film adaptation of Brad Anderson’s comic strip of the same name.

In 2008, she guest appeared in the television series What’s the Word? as herself in the first season of episode #7 titled “Johnny Kapahala: Back on Board”. 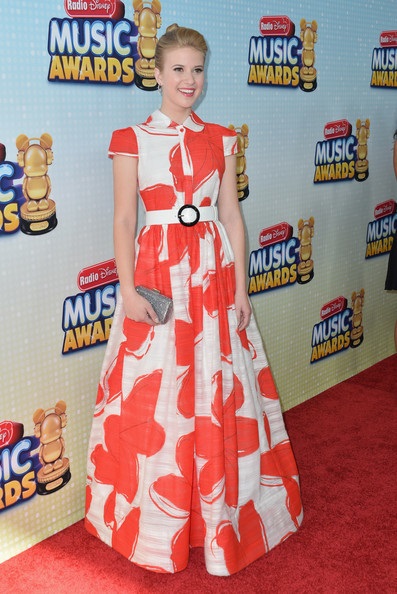 She is a fitness lover and the main source of her fitness is dancing. She feels good after having to dance. Caroline does not go to the gym every day. Her family is very healthy with her mom and brother, being athletic. She reveals her favorite workout songs and other stuff in this video.