Celebrity Diets: How it helps them to lose weight 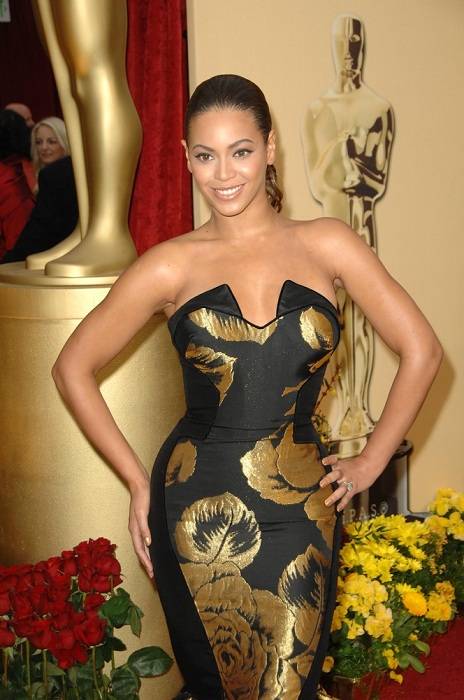 Like us, celebrities are under pressure to maintain a slender weight; but unlike us, they are under the constant scrutiny of a fickle public.  We can eat an extra bowl of ice cream with whipped cream and chocolate sauce, and if we should gain an extra 2, 3, or ten pounds, we’ll probably still have our jobs come Monday morning; but for the celebs whose very bread and butter depends on their appearance, weight gain can lead to unemployment.

Lose weight by eating more? Yes! Jessica Biel eats at least five times a day to take off the extra pounds.  She enjoys non-fat yogurt and organic grains for breakfast; and fish or poultry with fresh vegetables for lunch and dinner.  For in between meals, she has nutrition bars and fresh fruit.  By increasing her metabolism, she has more energy, to burn off more calories.

The added benefit of grazing throughout the day, as opposed to depriving yourself of food, is that you don’t’ lose muscle tone.  If you skip meals or decrease caloric intake, your body thinks it is starving, and will break down muscle to feed itself.  This can lead to the unwanted result of your body becoming too thin, resembling a bone yard.

Paula Deen, the former queen of high-calorie/high-cholesterol cooking, has revised her strategies for delicious recipes, after discovering last year, that she has diabetes.  No longer does she cook with a stick of butter in one hand and a five pound bag of sugar in the other.  She still enjoys rich cooking, but with a few (easy) healthy changes.

By practicing moderation, she does not has to deprive herself of her grandmother’s famous pound cake; instead of eating a quarter of the cake, she’ll eat a smaller slice.

Paula’s other favorite “un-dieting” method is so simple that it’s not like true dieting. She chews each bite of food slowly. She explains that it takes 20 minutes for your stomach to realize that you are no longer hungry.

Madonna, Demi Moore, Rumer Willis, and Matthew McConaughey, are just a few celebrities who are losing weight with coconut water.  Like coffee, coconut water has the ability to speed up the body’s metabolism; but, unlike coffee, there are added benefits such as potassium, calcium, and magnesium (electrolytes), which your body needs, especially if you are dieting.

This awesome elixir of water, fresh lemon or lime juice, natural maple syrup, and cayenne pepper, known as master cleanse diet, is how Beyonce Knowles slims down.  She recently announced, on the Oprah Winfrey Network, that she lost 20 pounds in just 14 days by using this liquid diet.  Not only do you lose weight with this diet, but it helps remove toxins from the body, while energizing healthy tissue growth. This diet is a no-brainer!

The watercress soup diet is not as popular as some other celebrity diets, but in comparison, this weight loss method is very healthy.  Watercress is a very rich source of antioxidants (the magic element in some foods which helps to fight the aging process).

Elizabeth Hurley lost over ten pounds in just over a week, by staying on the watercress soup diet. There is no fat and depending on how you prepare the soup, it can be very low calorie. She switches it around by changing the broth, so as not to get bored with the same thing every day.

Some versions of this soup diet use chicken broth in lieu of water; while this is a tastier version, it will add calories.

Keep in mind, even though these diets are avenues to quick weight loss, celebrities usually have trainers and nutritional experts. Check with your doctor before changing your eating habits.