Channing Tatum is an American actor and singer, born in Cullman, Alabama, 50 miles from Birmingham. This handsome and charming actor made his debut with Coach Carter (2005) but rose to fame with his awesome performance as a dancer in Step Up (2006). The actor won “Best Comedic Performance” for 22 Jump Street in 2015 at MTV Movie & TV Awards. Later in 2016, Tatum was voted as “Favorite Movie Actor” at People’s Choice Awards. Tatum was also hailed as the “Sexiest Man Alive” in 2012 by People Magazine. 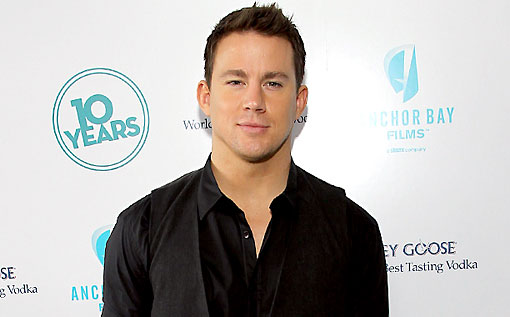 Chan started his schooling at Gaither High School, but then moved to Tampa Catholic High School from where he graduated in 1998. He then joined Glenville State College in Glenville, West Virginia for higher education, but soon became a drop-out.

Management 360, a Talent Management Company, based in Beverly Hills, California manages all his deals.

He comes from Irish, French, German, and Native American ancestry. 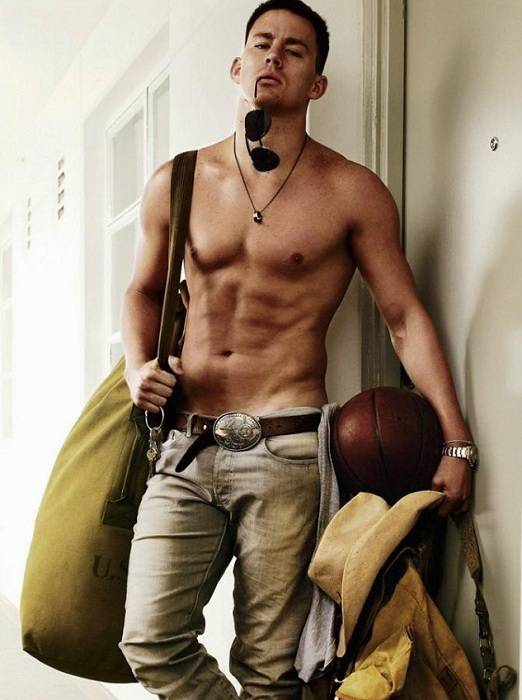 Coach Carter (2005) – An American film based on the life of basketball coach Ken Carter. He played the role of Jason Lyle.