Chelsea Kane is an American actor, voice actor, and singer. She is known for having been cast as Riley Perrin in the sitcom Baby Daddy, Stella Malone in the Disney Channel Original Series Jonas, Tara Richards in the drama series One Tree Hill, Jen Sanders (voice) in the adult animated series Hot Streets, Meredith Baxter Dimly in the comedy film Bratz, Ava Germaine in the comedy series The Expanding Universe of Ashley Garcia, Bea Goldfishberg (voice) in the animated show Fish Hooks, Young Harper Hutton/Debbie Hayworth in the ABC Family original romance jukebox musical film Lovestruck: The Musical, Stephanie Jameson in the sci-fi Disney Channel Original Movie Minutemen, and Loy (voice) in the animated comedy series Archibald’s Next Big Thing. In addition to that, she has also been a part of shows including Wizards of Waverly Place, Dancing with the Stars, Jonas Brothers: Living the Dream, Rick and Morty, So Random!, CSI: Crime Scene Investigation, and DC Super Hero Girls. 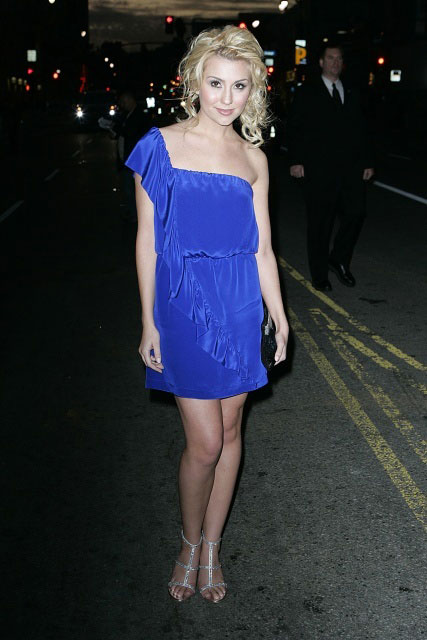 Chelsea Kane has been signed with –

Chelsea Kane is of German, Irish, and English descent.

Freckles on her face around the neck area. 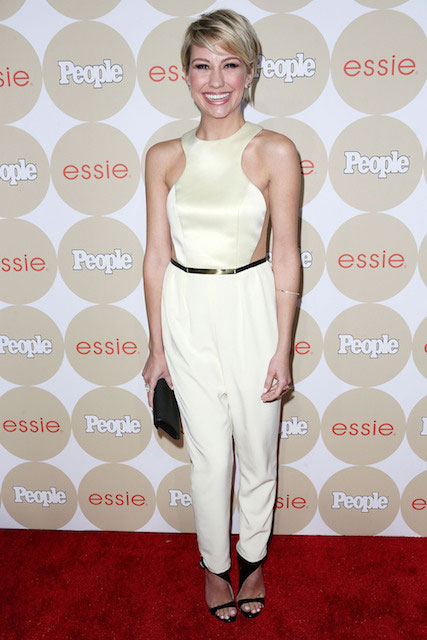 She was featured in a Travelodge commercial with Vanessa Hudgens at the age of 8.

Playing the lead role as Stella Malone in the Disney Channel’s Jonas L.A. from 2009 to 2010, and as Riley Perrin in the ABC Family’s Baby Daddy since 2012.

As a singer, Chelsea contributed to the soundtrack of the 2007 movie Bratz: The Movie. She sang two songs “It’s All About Me” and “Fabulous”.

Later in 2011, she contributed another song for the album “The Stronger The Love“.

Chelsea appeared in the 2003 family-oriented film Arizona Summer for her role as Carol. It was a direct-to-video film.

In 2004, Chelsea appeared in CBS’ situation comedy Listen Up! for her role as “young girl” in an episode titled “Grandmaster of the Wolfhunt”.

As a voice actor, she made her TV show debut by providing vocals to the character of Bea Goldfishberg, a goldfish who is very “overly dramatic” and dreams to be an actor in the future, in the animated slice-of-life series Fish Hooks in 2010. 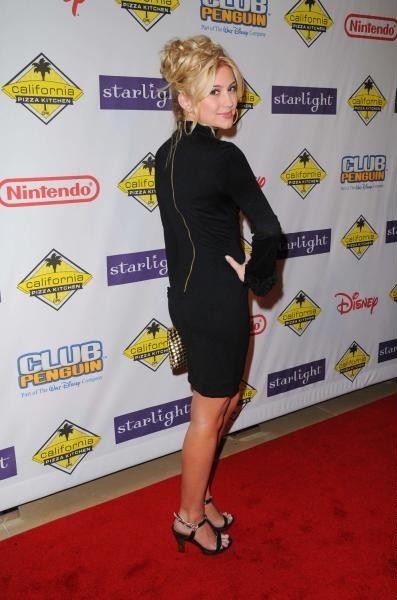 When Chelsea appeared in DWTS, she quickly started eating her adorable foods. She was easily eating a doughnut a day. It was because of her workout. She was doing dancing all the time, which she does not do in the normal routine life.

She was splurging on burgers, doughnuts and other junk food, which, she admits that would have not been possible, otherwise as DWTS demanded a lot of dance practice.