Chelsie Hightower is an American ballroom dancer who is best known for being a regular dance partner and choreographer on Dancing with the Stars. She also appeared on season 4 of So You Think You Can Dance at the age of 18. On Dancing with the Stars, she has participated with popular celebrities like Michael Bolton, Hélio Castroneves, Ty Murray, Jake Pavelka, and many more. Chelsie is a U.S. National Standard Finalist and a Dance National Youth Champion. 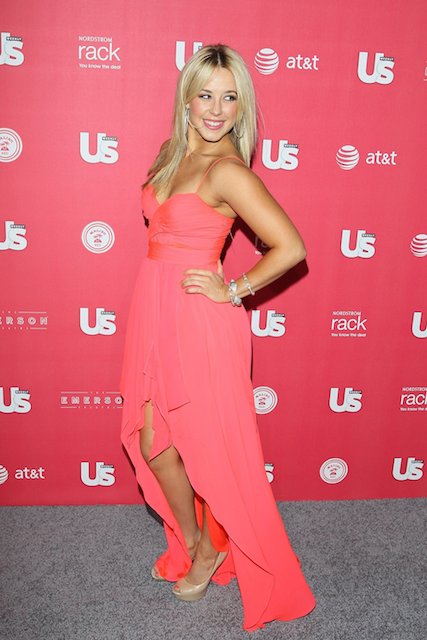 Started professional dancing at the age of 18, when she appeared on So You Think You Can Dance. 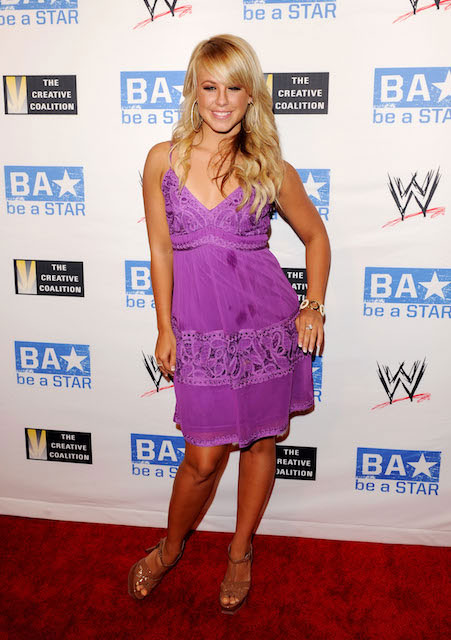 Appearing on the ABC’s dance reality TV show Dancing With the Stars as a choreographer, dance partner, and trainer. She first appeared in this show in season 8 (in 2009) and was placed 4th when partnered with Ty Murray, a nine-time World Champion rodeo cowboy.

Chelsie debuted with Fox’s dance competition show So You Think You Can Dance in season 4 in May 2008, when she was 18. She was partnered with Mark Kanemura. She didn’t win the show but was able to reach in the top 6.

She goes to the nearby gym during the off-season for 6 days a week, while Sunday is a rest day. The exercises, which she does are primarily cardio, strength training, and weight training.

Cardio is done by her for the initial 30 minutes to increase the heart rate and as a form of warm-up, which is followed by a session of weight training for 60 minutes. During that time, she also performs some weight training with light weights but high reps. This was all about her workout routine during the off-season. 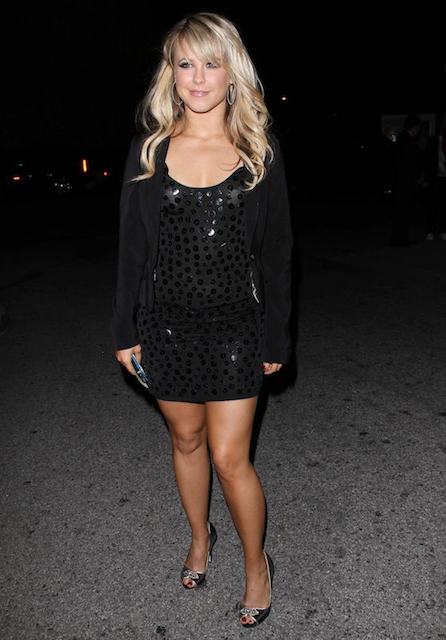