Chiwetel Ejiofor is an English actor who is best known for portraying roles such as Adrian Helmsley in 2012, Victor Sweet in Four Brothers, Okwe in Dirty Pretty Things, Solomon Northup in 12 Years a Slave, Trywell Kamkwamba in The Boy Who Harnessed the Wind, and Faraday in The Man Who Fell to Earth. He has also appeared in a variety of other TV shows and films such as Murder in Mind, The Canterbury Tales, The Shadow Line, Dancing on the Edge, Maleficent: Mistress of Evil, The Elephant Queen, Doctor Strange in the Multiverse of Madness, Mary Magdalene, Secret in Their Eyes, The Martian, American Gangster, Red Dust, Love Actually, Dirty Pretty Things, and many more. His theatre credits include plays like The Seagull, Romeo and Juliet, Othello, Macbeth, and A Season in the Congo. For his acting skills, Chiwetel has been honored with numerous awards such as the BET Award, British Academy Film Award, and AACTA International Award.

Chiwe (pronounced as Chewy) (His friends call so) 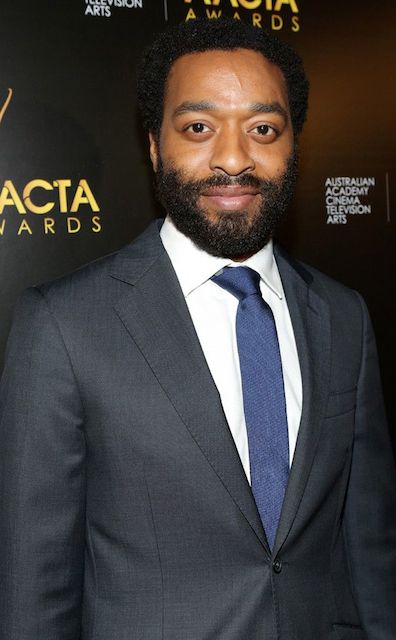 Ejiofor attended Dulwich College in Dulwich, south-east London. Due to his early interest in acting, he also joined National Youth Theatre. Later, he also got accepted into the London Academy of Music and Dramatic Art, but he left it after a year so that he can play the role of Ens. James Covey in the 1997 historical film Amistad directed by Steven Spielberg.

Have scars on the forehead

Playing Okwe in the 2002 film Dirty Pretty Things, Solomon Northup in the 2013 film 12 Years a Slave, and for playing the title role in the William Shakespeare’s play Othello in 2007.

Chiwetel played the role as Ebow in the 1996 television film Deadly Voyage.

In 2001, Chiwetel appeared in the BBC One’s thriller drama anthology series Murder in Mind for his role as DS McCorkindale.

For the 2008 film Redbelt, Chiwetel did a lot of training. He specialized himself in jiu-jitsu, Brazilian martial art. He trained himself at Roger Gracie Academy in London for five months. 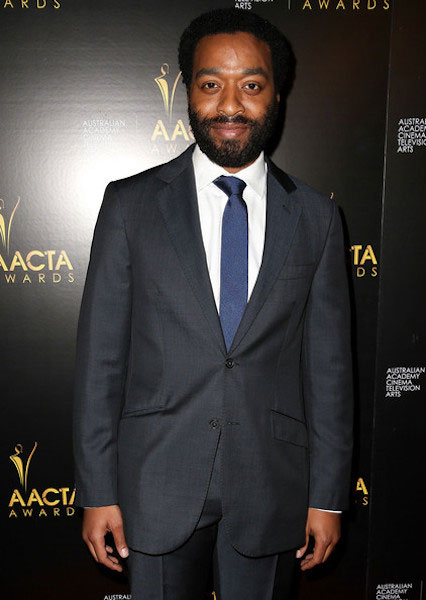