Chloe Bridges is an American actress who is best known for portraying roles such as Zoey Moreno in Freddie and Dana Turner in Camp Rock 2: The Final Jam. She has also appeared in numerous other TV shows and films such as The Carrie Diaries, New Girl, Pretty Little Liars, The Grinder, Insatiable, Charmed, Punk’d, The Final Girls, Mike and Dave Need Wedding Dates, Airplane Mode, and Legally Blondes. Chloe has been featured in the music videos of songs such as Demi Lovato’s Remember December and Highly Suspect’s My Name Is Human. 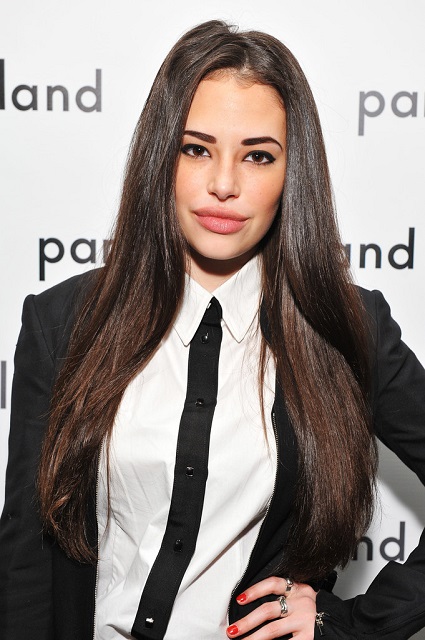 Chloe later started going to Columbia University and graduated with a BA in Political Science in 2020.

She can play piano and can sing as well.

She has Honduran and American ancestry. 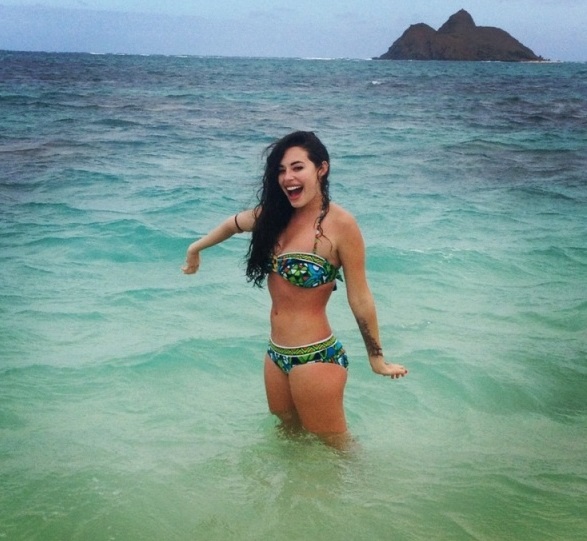 She has been seen in commercials on Adelphia and AT&T.

Portraying Zoey Moreno in the short-lived sitcom Freddie from 2005 to 2006, as Dana Turner in the 2010 TV film Camp Rock 2: The Final Jam, and as Donna LaDonna in The Carrie Diaries.

In her debut film, Chloe played the role of Tammy Anderson in the 2008 biopic sports movie based on the life of Jasmine Plummer titled The Longshots.

From 2005 to 2006, Chloe appeared in the sitcom Freddie for her role as Zoey Moreno. She was credited as Chloe Suazo in the cast.

She must be focusing on her exercise schedule and diet habits to stay in killer shape.